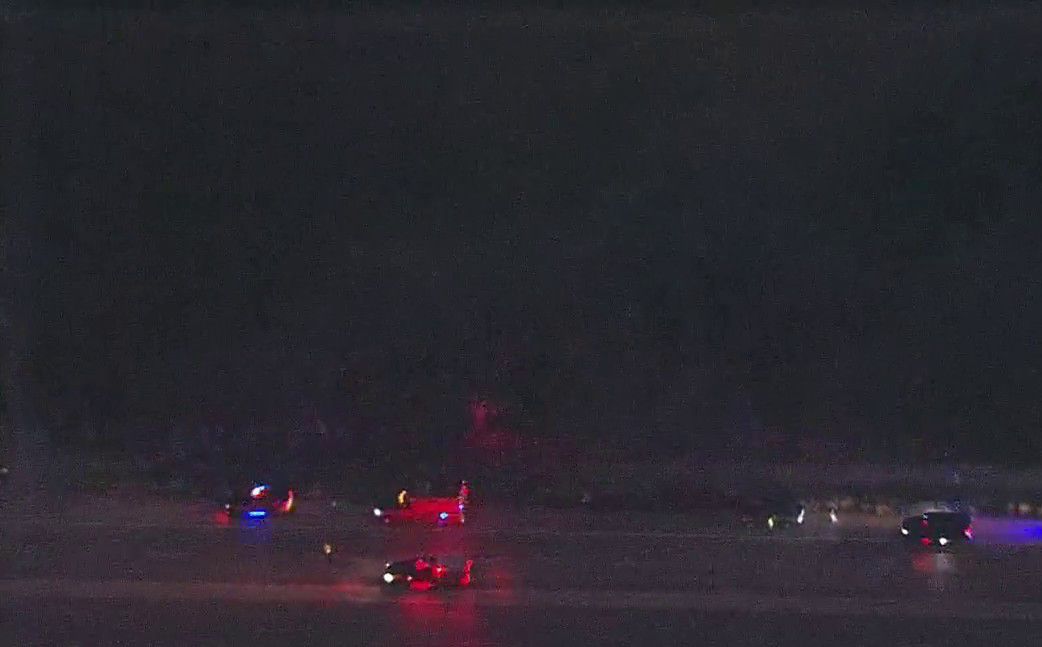 A man was killed in a one-vehicle crash Monday in Helotes.

According to the Bexar County Sheriff’s Office, deputies were called out around 4:45 p.m. to the 19000 block of Highway 16 for a vehicle crash.

When deputies arrived, they found a man dead in his vehicle, BCSO officials said.

It appears the man lost control of the vehicle before it left the highway and crashed, BCSO officials said.

A passing motorist reported the crash.