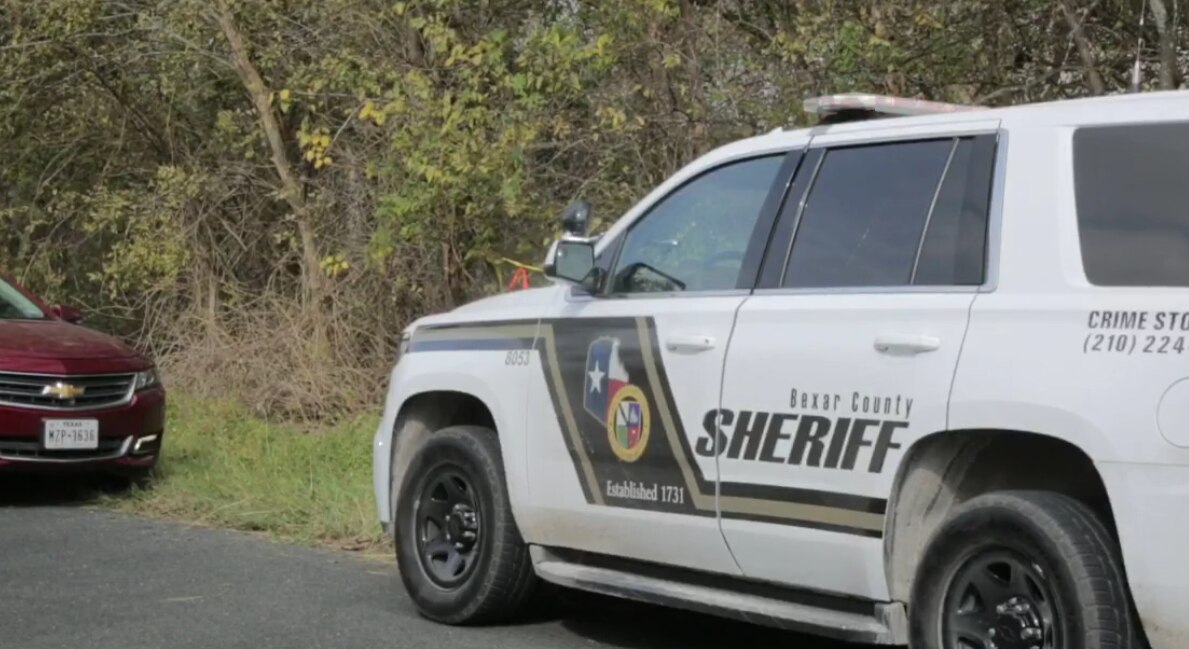 Bexar County investigators are trying to figure out what happened to a man who died of a gunshot wound on Sunday.

According to the Bexar County Sheriff’s Office, three witnesses drove the man to University Hospital, where he later died around 5:40 a.m. He has not yet been identified.

Deputies learned that the shooting occurred on the Southwest Side in the 12400 block of Briggs Road.

Investigators have been dispatched to the scene and are gathering statements from witnesses. The case remains under investigation.