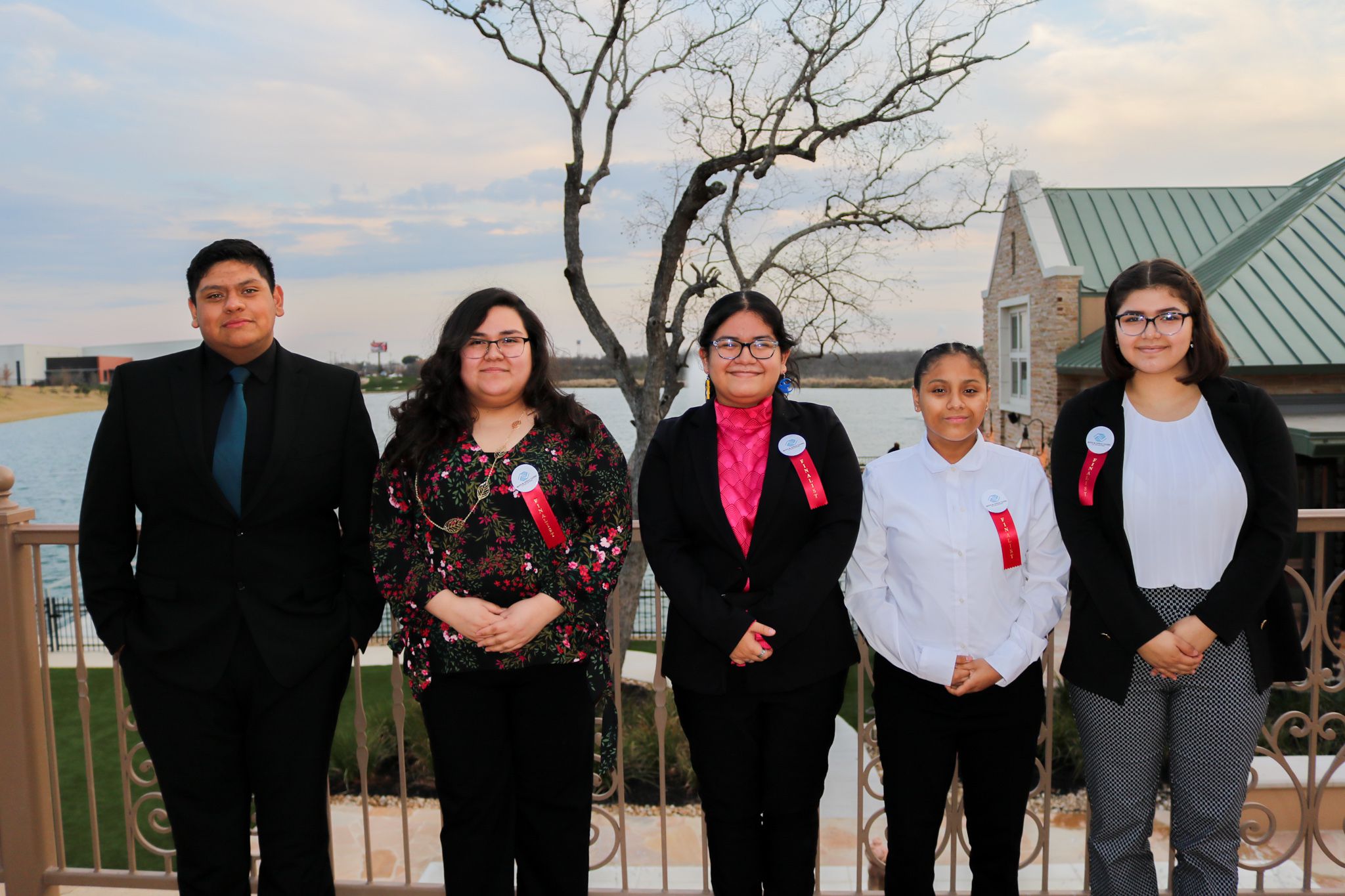 Several of our city’s great young people are making outstanding contributions to both their families and their communities.

Five finalists have been selected to compete this year for the title of 2022′s San Antonio’s Youth of the Year for the Boys and Girls Clubs of San Antonio.

This years’ finalists shared their remarkable stories at a special gala on Thursday night in their honor. The Youth of the Year program is considered to be the pinnacle of all Boys & Girls Club programs.

The competition is described as a culmination of months of workshops and one-on-one training, both on essay writing and public speaking. Each step of the journey provides the winners with scholarships and prizes.

In addition, the Champion For Youth Award was also presented to the honorable Bexar County Judge Nelson Wolff.

Lauren Almendarez has been a member of the Boys and Girls Club of San Antonio for the past 8 years and has participated in several programs during her time at the club. One her favorite programs is SMART girls. She said the program gave her an opportunity to understand more about the things that go on with her as a teenage girl. Lauren is currently a junior and hopes after graduation to attend college and complete her basics before starting the path to her career. Lauren recently joined her high school’s cheerleading squad and participated in Nationals in Dallas, Texas.

About the Boys & Girls Clubs of San Antonio

From the organization’s website: “The mission of Boys & Girls Clubs of San Antonio (BGCSA) is to inspire youth, especially those who need them most, to achieve their full potential in a safe, positive and engaging environment that promotes education, health and character development. The Clubs provide after school and summer programs for youth, ages 6 to 18 years old. BGCSA creates an engaging space for over 1,000 youth who may otherwise be home alone, unsupervised. At BGCSA, members not only have fun, they stay safe, foster positive relationships, build self-confidence and succeed. Visit BeGreatSA.org for more information.”