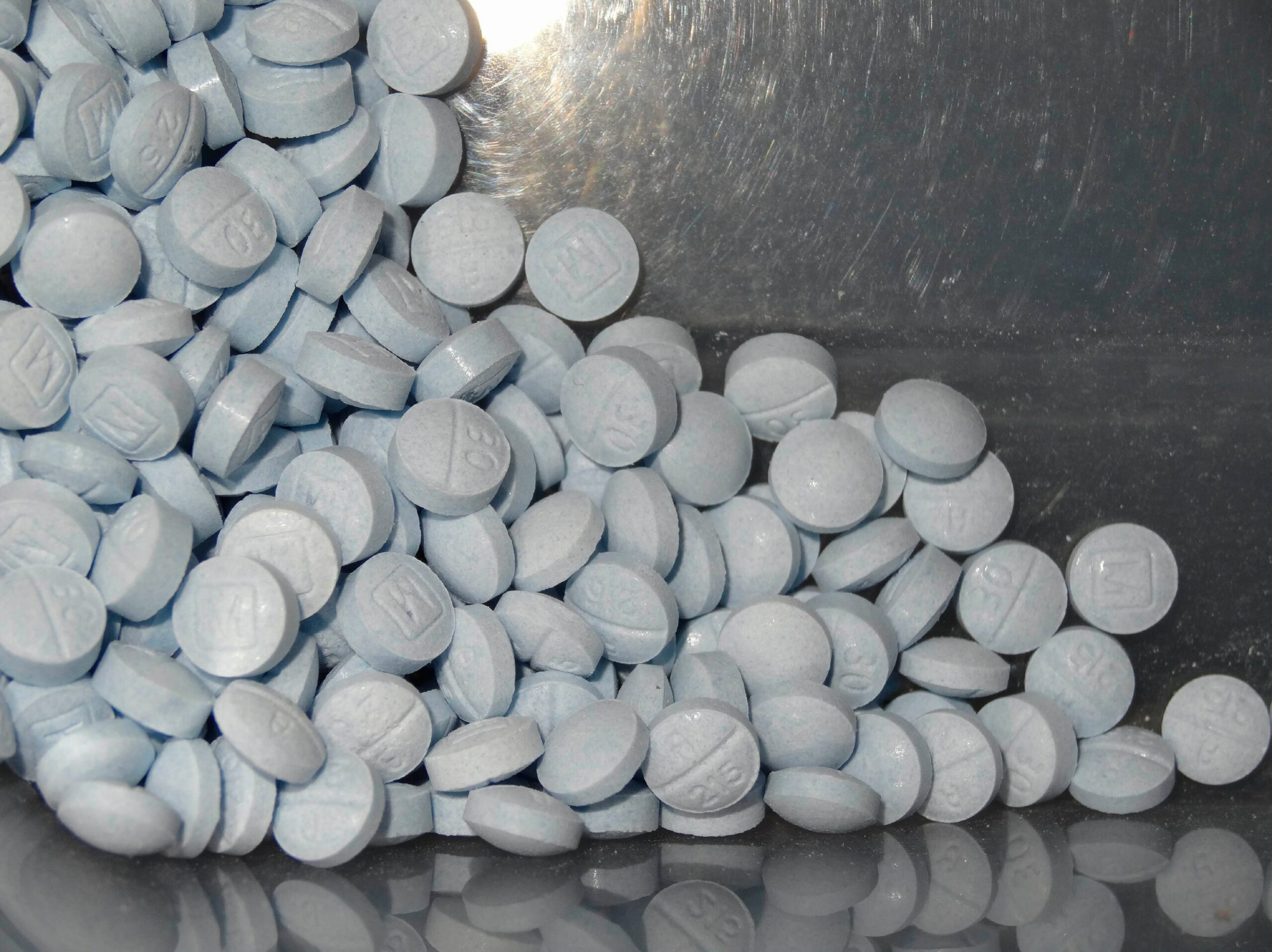 Thirteen people were arrested this week on charges of distributing fentanyl in the Austin area, according to a release from the FBI.

Josue Nolasco-Campuzano, 20, of Live Oak and Daemon Lye Garcia, 19, of San Marcos are among those facing charges.

“Today’s coordinated law enforcement operation dismantled an enterprise responsible for the distribution of counterfeit pills; these fake pills laced with fentanyl were clandestinely manufactured to mimic the prescription pharmaceutical Oxycodone,” said Drug Enforcement Administration (DEA) Special Agent in Charge Daniel C. Comeaux, Houston Division in a press release. “Counterfeit pills have become a real and viable threat to the American people. We caution every person to never consume pharmaceuticals unless under licensed medical care and sourced from a licensed pharmacy. The DEA will continue to relentlessly pursue any individual or organization that threatens our communities with these fake deadly pills.”

Marcos Garcia, Oliver Garcia, Brook, Cabrales, Juan, Marquez, Ramirez and Azmitia are charged by federal indictment with one count of conspiracy to distribute fentanyl. If convicted, each defendant faces up to life in prison, the FBI release said.

Bauman, Daemon Garcia, Ochoa and Nolasco-Campuzano are charged by federal criminal complaint of possessing with intent to distribute fentanyl and each faces up to life in prison if convicted.

According to the Centers for Disease Control and Prevention, there were 100,306 drug overdose deaths in the United States during 12-month period ending in April 2021. That’s a 28.5% increase over the year before. Seventy-five percent of the deaths were due to opioids, including fentanyl.

Special education aide at Seguin High School arrested for alleged improper relationship between an educator and a studentSAPD: Man wanted in sexual assault of woman who ran out of gas along I-10 near DominionPolice need help identifying truck after robber stole money from elderly man at Seguin gas station