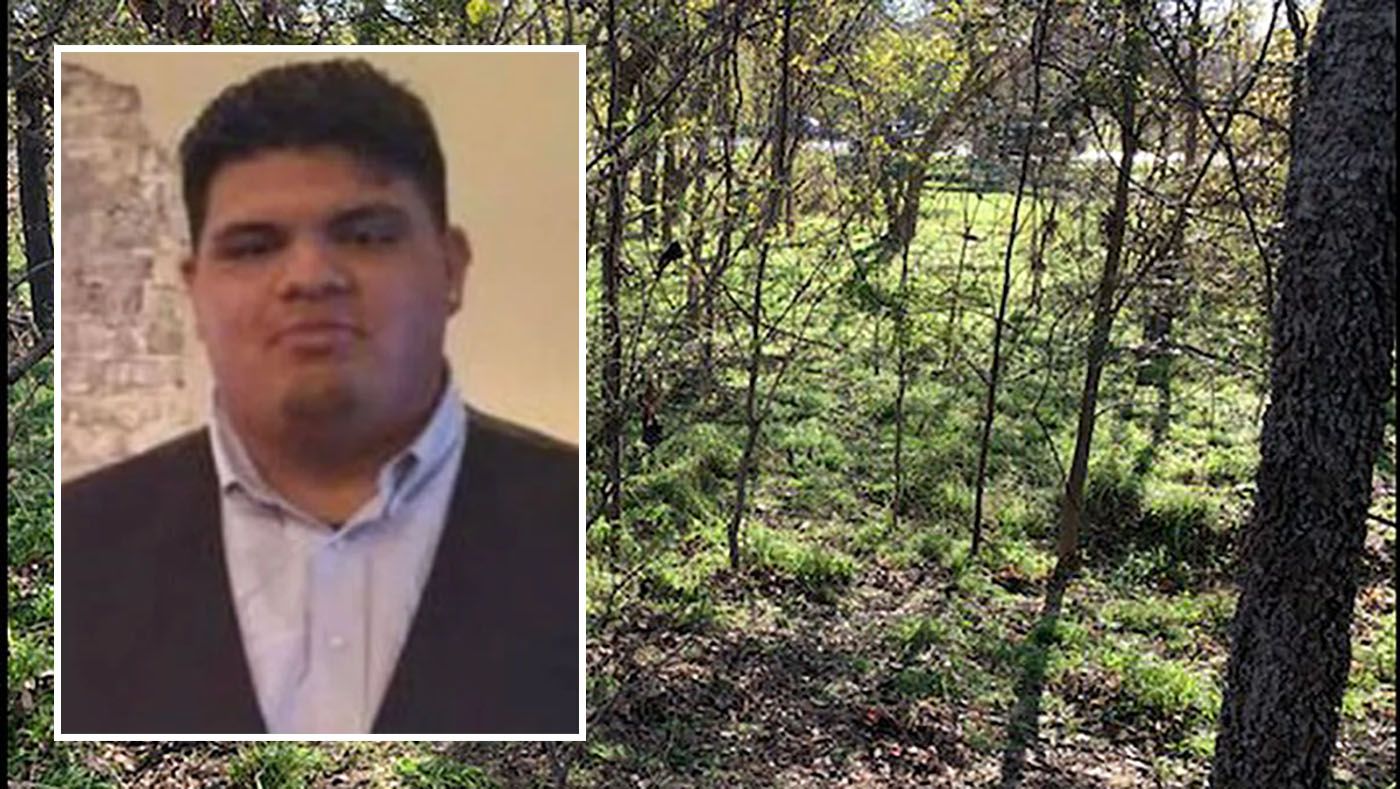 A 16-year-old boy who disappeared in October was identified as the body found along the Guadalupe River last week, according to the Guadalupe and Jackson County Sheriff’s Offices.

The remains of Benjamin Loera, 16, were located in the area of FM 1117 at the Guadalupe River bridge near Seguin on Dec. 20, authorities said Monday.

His remains were decomposed and sent for an autopsy. The Travis County Medical Examiner’s Office used dental records to identify him, JCSO said.

Loera was from Vanderbilt, located in Jackson County, just east of Victoria. The JCSO and Texas Rangers have been investigating his disappearance since Oct. 26.

Benjamin “Tank” Loera has been found and will be returned to his Family for closure….

The JCSO previously said that three people were arrested for aggravated kidnapping and aggravated assault in relation to his disappearance. Additional charges are expected to be filed in the upcoming days.

The Victoria Advocate previously reported that the suspects were Kyler Ray Rector, Casey Wayne Jenschke and a 15-year-old girl.

“Investigators have found that this was a planned criminal episode and not a random act of violence,” JCSO said in a Facebook post on Dec. 6.

His death is being ruled as a homicide, but his cause of death was not released.

Loera’s remains were returned to his family.