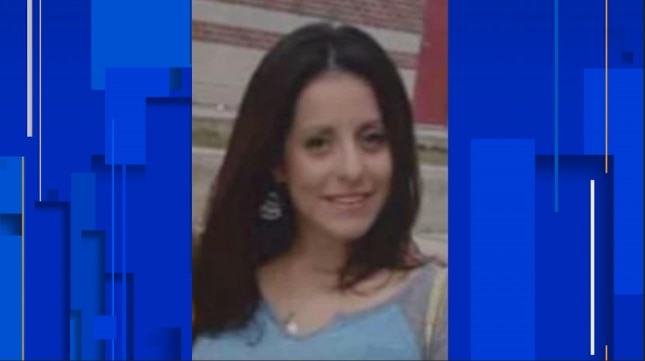 A missing woman from Hondo was identified by police as a person hit and killed by a vehicle in San Antonio last week, authorities said.

Chaundra Walker was originally reported missing by her family after last making contact with a friend on Monday, March 7 when her vehicle ran out of gas at an unknown location in San Antonio.

Hondo police said they were notified by the San Antonio Police Department of Walker’s death after responding to a crash involving a pedestrian.

The Facebook post said her last contact told police that while they were on the phone, a man approached her and then the phone connection was lost.

“We offer our most sincere condolences to Ms. Walker’s family and all of those who knew her. May they find peace in the days coming,” Hondo police said.