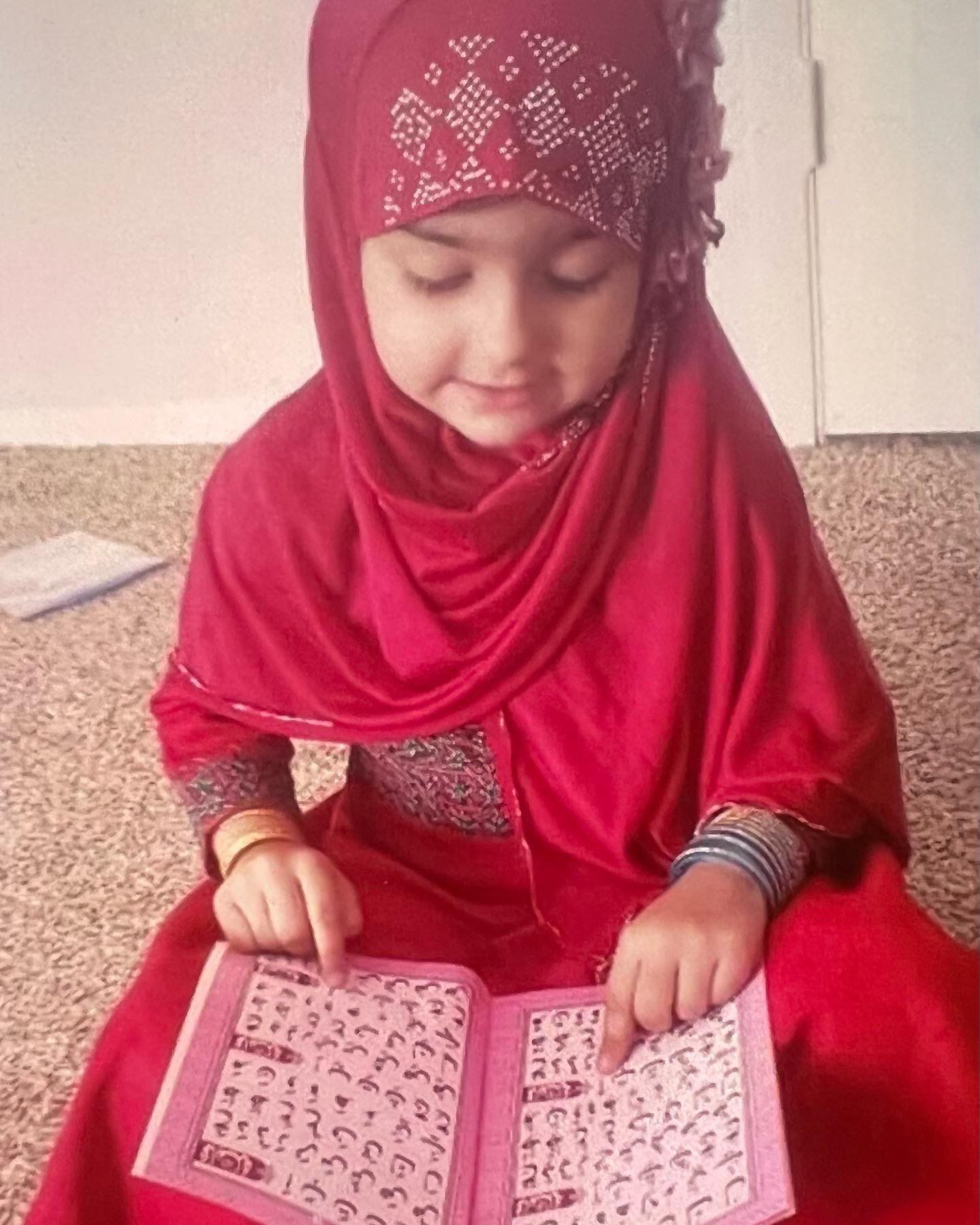 As area police and the FBI fan out across San Antonio in search of missing 3-year-old Lina Khil, more details are emerging about the child.

Khil was reported missing by her mother on Monday evening at the Villas Del Cabo complex in the 9400 block of Fredericksburg Road, San Antonio Police Department Chief William McManus said.

Lina was wearing a black jacket, red dress and black shoes when she disappeared.

A flyer distributed by police says she is 4 feet tall, weighs 55 pounds and had her shoulder-length hair in a ponytail. Police believe the child may be in grave or immediate danger.

SAPD is “sparing no assets or resources” and searching every unit and car where Lina was last seen, McManus said at a Tuesday morning press conference.

Officers were still searching the Northwest Side complex at 5 p.m. Tuesday.

Lina’s family are refugees from Afghanistan

Earlier Tuesday, an SAPD sergeant said there has been a bit of a language barrier between officers and the girl’s mother. They brought an interpreter to help with the communication.

Lina was at a playground at the apartment complex with her mother and other children between 5-6 p.m. when her mother left and returned to find her daughter missing, the chief said in a news conference Tuesday morning.

Officers were going door by door to each apartment — there are under 300 units in the complex — to search for Lina.

Officers are also searching for video, checking cars and dumpsters, and recording license plates due to the “suspicious nature of the disappearance,” he added.