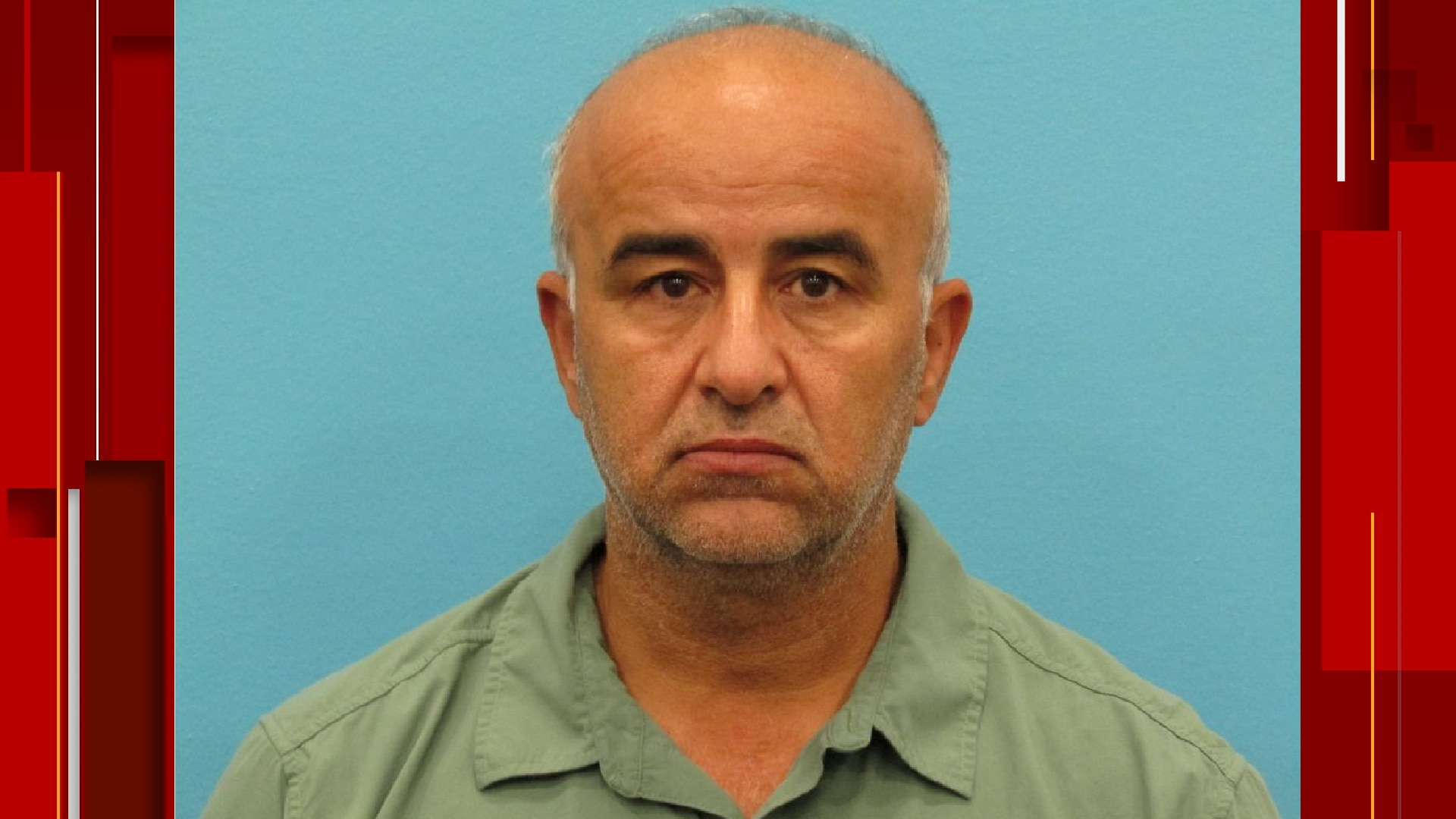 A man accused of secretly taping guests at his Kendall County vacation rental home was arrested again this week and charged with two more counts of invasive visual recording, according to the Kendall County Sheriff’s Office.

A Jay Allee, 54, was initially arrested on Nov. 20 and charged with four counts of invasive visual recording, a felony offense in the state of Texas.

According to jail records, Allee was arrested again on Sunday and charged with two more counts. He posted his $150,000 bond the same day and was released.

Records show he was also arrested for additional charges of the same offense last month.

A civil attorney for some of the victims told KSAT that more than 20 possible victims have been interviewed by criminal investigators so far.

According to the Kendall County Sheriff’s Office, Allee operated a vacation rental cabin under the name of “Cielito Lindo” in Comfort.

According to the original arrest warrant affidavit, a couple who rented the home in July said they felt uncomfortable after an interaction with Allee when he came to the cabin to welcome them. The renter told investigators that Allee made comments that he felt were suggestive including, “Be comfortable, we don’t care if you are in your pj’s or nude,” the affidavit stated.

The renter said he “immediately had a feeling there may have been a hidden camera somewhere,” so he Googled how to find hidden cameras and looked around the cabin for anything odd. He found a device that looked like an AC/DC adapter facing the bed in the bedroom and noticed a reflection on the front and a blue blinking light on the side, the affidavit states.

The renter also found a padlock on a “secret door” that was made to look like the wall. They immediately packed up and left the cabin, but the renter said the camera was discovered after his wife had been undressed in the room after she had taken a shower.

Kendall County investigators executed a search warrant on the property and found the camera device. They also seized Allee’s laptops, a tablet and phones. Investigators found more than 2,100 thumbnail images from videos that showed men and women inside the cabin. Some images showed people partially undressed, nude or involved in sexual conduct, the affidavit stated. The thumbnails also showed Allee placing the hidden camera in different locations in the bedroom, investigators said.

Investigators determined that Allee had been secretly videotaping guests at the cabin for more than a year, KCSO said, and they asked guests to come forward so they could identify the victims who were recorded.

Affidavit: Woman left one toddler tied up with black eye and bloody lip; other toddler trapped inside playpenSAPD searching for man accused of killing teen during argument at West Side convenience storePolice, Crime Stoppers seek help in 2011 capital murder case