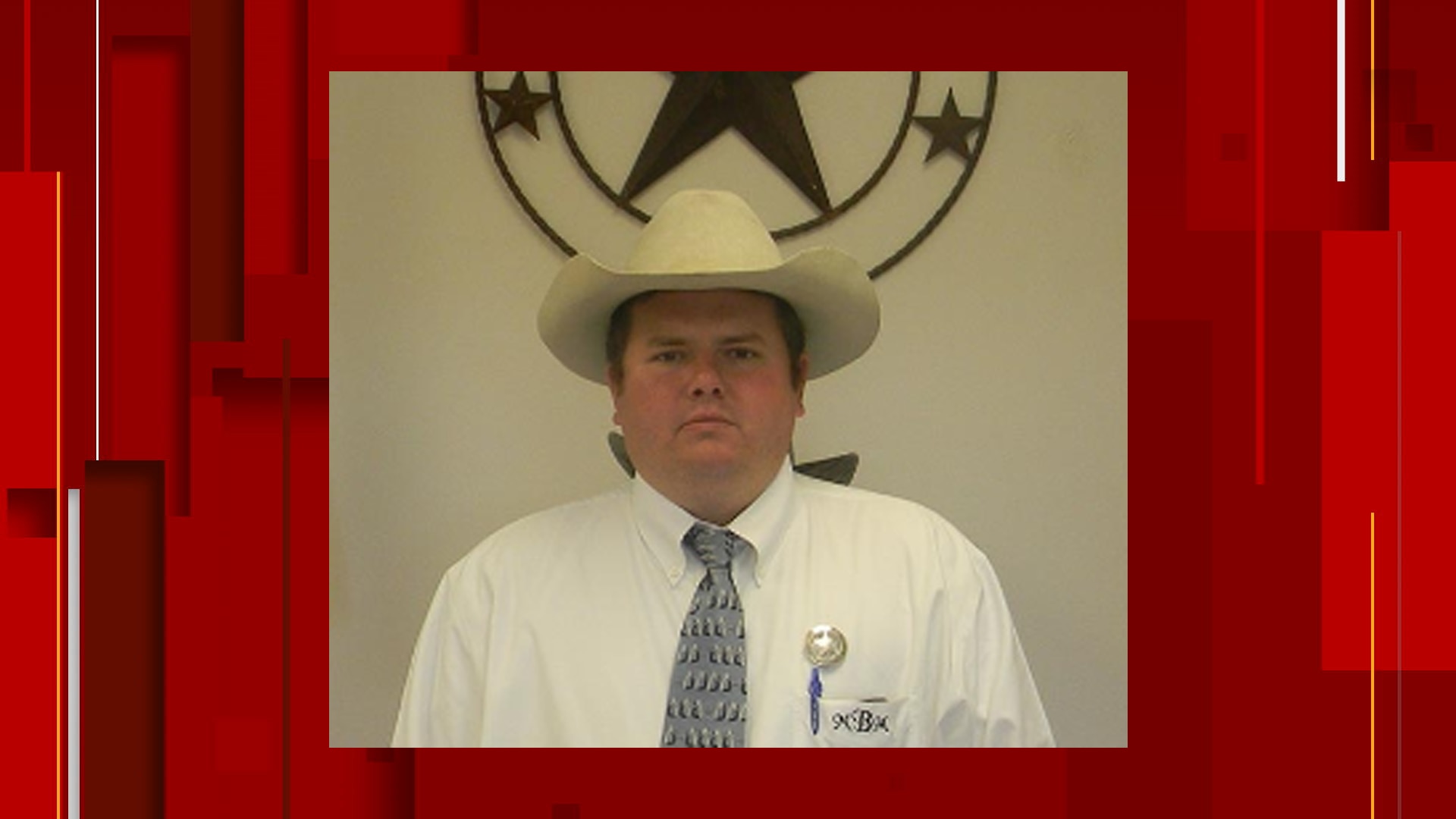 Garza and Boyd are both charged with tampering with physical evidence, a third-degree felony, in a motor vehicle crash investigation, according to court documents.

The tampering with physical evidence charge is based on accusations that Garza concealed a 2020 GMC pickup truck “with intent to impair its availability as evidence” in any investigation or official proceeding.

Garza is also charged with abuse of official capacity, a state jail felony, after he used the pickup truck for personal use, according to court records. The truck was valued at $30,000 or more but less than $150,000.

Two days after the incident, Boyd was accused of coercing a witness to stop his investigation into the crash to “abstain, discontinue or delay the prosecution” of Garza. He’s since been charged with tampering with a witness.

Boyd is also facing a third felony charge — stalking — in a separate incident on April 3, 2021. Boyd allegedly sent explicit images of another man’s genitals to a woman, causing her to feel “harassed, annoyed, alarmed, abused, tormented, embarrassed or offended.”

On Thursday, the Texas Department of Public Safety confirmed to the Uvalde Leader-News that there is an active investigation into Boyd’s charges.

KSAT 12 reached out to DPS and the sheriff’s office for further details but we have not yet heard back.

Boyd has served as sheriff since 2013, and his term was set to end in 2024, according to the Uvalde newspaper.

With Boyd in custody, it’s unknown who is running the sheriff’s office and the jail in the meantime, the newspaper reports.

The Dimmit County Jail and county seat are in Carrizo Springs, located about a 2-hour drive south of downtown San Antonio on Interstate 35. The county is about 50 miles east of Eagle Pass and the U.S.-Mexico border.