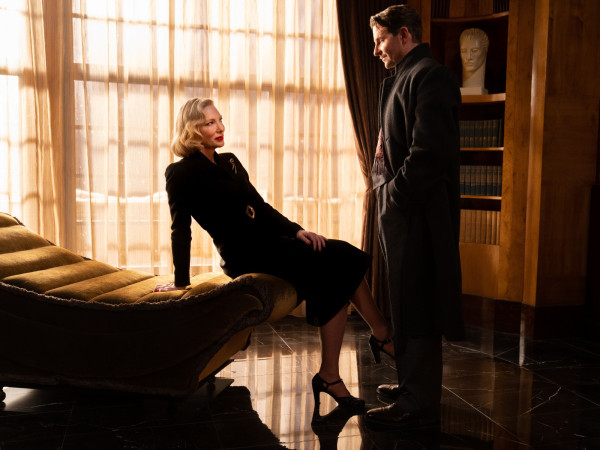 Writer/director Guillermo del Toro has made his name in Hollywood by telling a number of stories about strange creatures. He first got Oscar-level notice with 2006 fable Pan’s Labyrinth, and has continued to explore the mysterious and horrific in films like Pacific Rim, Crimson Peak, and the Oscar- winning The Shape of Water. With his latest film being called Nightmare Alley, one might think it would be a continuation of his fascination with odd-looking creatures….