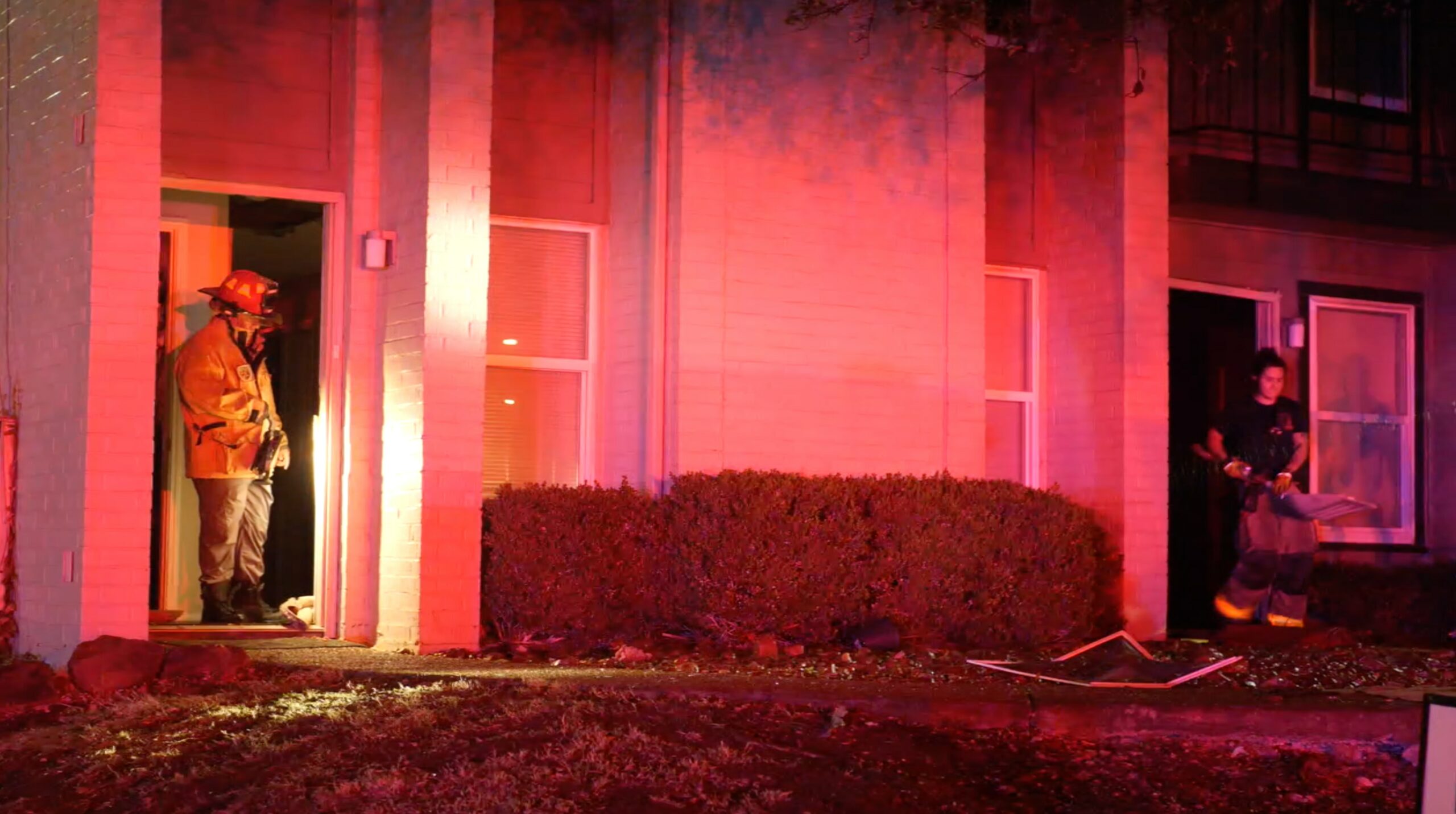 San Antonio firefighters responded to a fire at a Northwest Side apartment early Monday morning.

The fire was called in around 1:10 a.m. at the City Summit Apartments in the 4040 block of Medical Drive, not far from Interstate 10 and Datapoint Drive.

Fire officials said they received a call about a smell of burning plastic inside one of the apartments.

Firefighters began to search and after roughly 20 minutes of looking, found a mattress on fire inside one of the apartments. No one was home at the time.

Firefighters knocked down the fire quickly and without incident. The cause of the fire is not currently known.

An arson investigation team has since been called out to determine the exact cause. A damage estimate was not given.