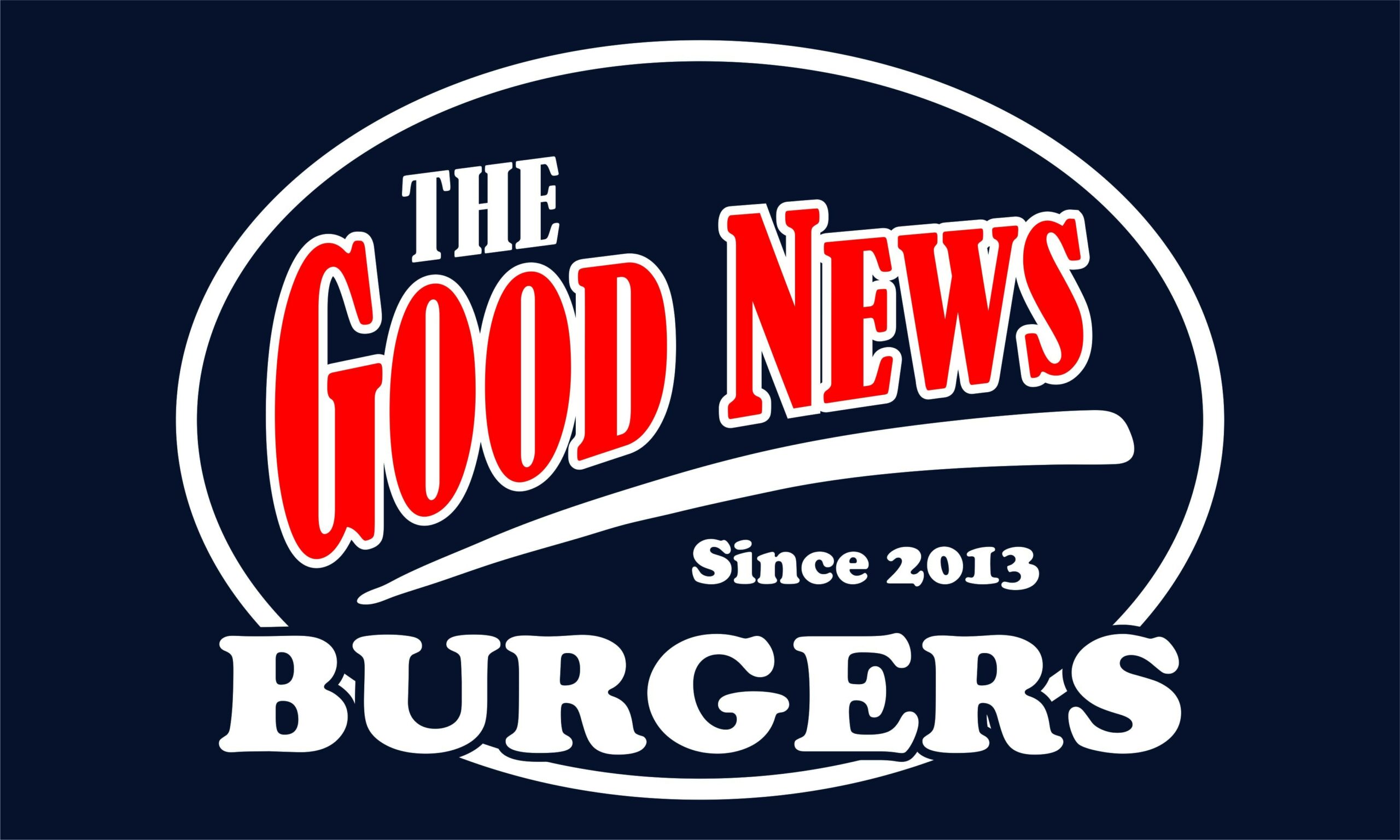 A beloved San Antonio burger joint has officially rebranded itself after a recent “hurtful” trademark issue with a Houston restaurant chain.

The name change comes after the restaurant received a cease and desist notice from Pappas Restaurants, due to the similarities in their restaurant titles.

Walker previously told KSAT that he filed a trademark for Papa’s Burgers, but before doing so, he reached out to the Houston restaurateur “out of respect so that it wouldn’t be an issue.” However, at last check, he didn’t hear back.

He added that the original name for his restaurant paid homage to his father, or “Papa.”

“My dad is retired military, which is where the red white and blue came from,” Walker said. Counsel told him that he could fight the trademark, given that it’s just a one-letter difference and in a different city. However, that could be very costly for Walker, as it is around $25,000 just to start the process.

This is why Walker did the next best thing — rebrand his restaurant. Though, the decision wasn’t an easy one, especially given that his restaurant has received several public accolades in the last nearly nine years.

Walker previously told KSAT that he intends to expand his restaurant with two or three more locations in the next two years under the new name.