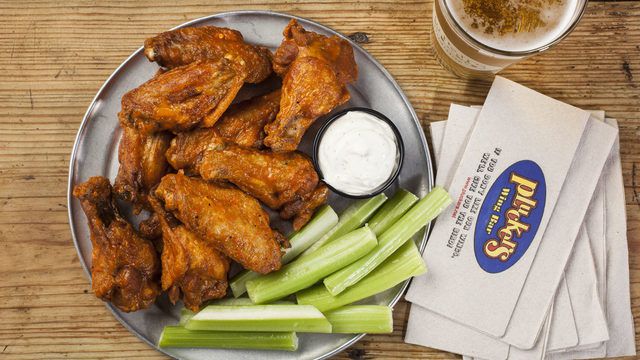 Pluckers Wing Bar has announced plans for a fourth San Antonio restaurant, and it will be the first on the city’s South Side.

A Pluckers is in the works for the Brooks community. It’s set to open sometime during the first quarter of 2023.

It will be the fourth Pluckers restaurant to open in San Antonio. The latest location opened earlier this year near North Star Mall at 92 NE Interstate 410 Loop in a space that formerly housed a Logan’s Roadhouse.

The Austin-based restaurant also has a Landmark Center location on the Northwest Side that opened in 2019 and a Selma location that opened in 2018. It operates more than 27 brick-and-mortar stores and four venues within sports arenas throughout Texas and Baton Rouge, Louisiana.