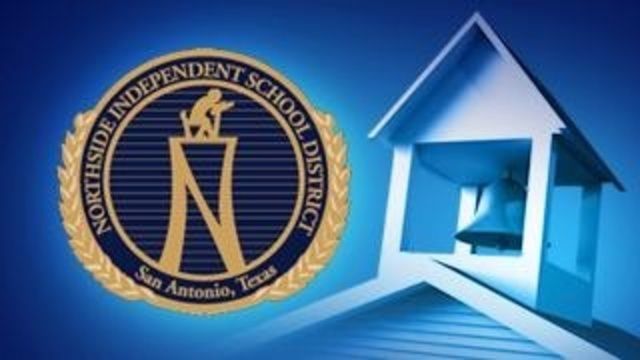 An automated call from Principal Melissa Hurst went out to parents notifying them of the incident, officials confirmed.

Initially, administrators were notified that the student was in possession of an illegal substance, according to the message.

When Northside ISD police searched the student’s backpack, they found the firearm. The student never brandished the weapon on campus, officials confirmed.

The student was also found with a vape pen, but its contents have not yet been tested.

“I share this information with you in the spirit of transparency but also to assure you that disciplinary and criminal action will be taken swiftly,” Hurst told parents in the message. “We will continue to remain vigilant to ensure or campus is safe.”