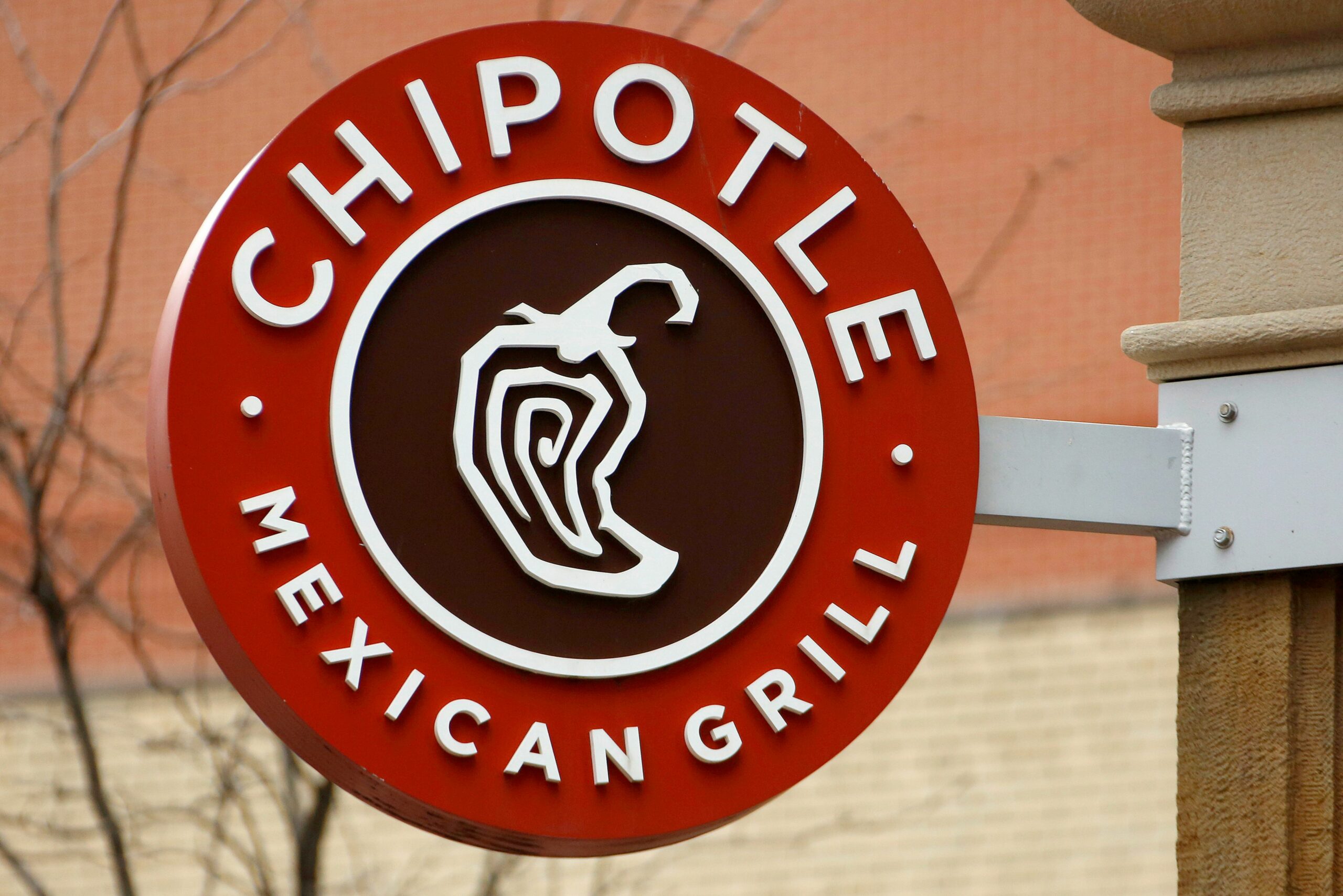 Good news Chipotle fans — the Mexican restaurant chain has added pollo asado to the menu for a limited time.

After briefly testing out pollo asado in select markets last year, Chipotle is debuting the new flavor at select locations across the U.S. and San Antonio made the list.

“Chicken is easily our most popular protein, with many of our most loyal Chipotle customers ordering it the majority of the time,” said Chris Brandt, Chief Marketing Officer. “We’re thrilled to introduce fans to another flavor of chicken that brings a whole new dimension to any Chipotle order and will certainly be a crowd pleaser.”

Even better? Chipotle is waiving delivery fees for customers who order pollo asado through the app and online from March 14-20.

This is the first time Chipotle has offered a chicken variation on their menu since the restaurant was founded nearly 30 years ago, a press release states.