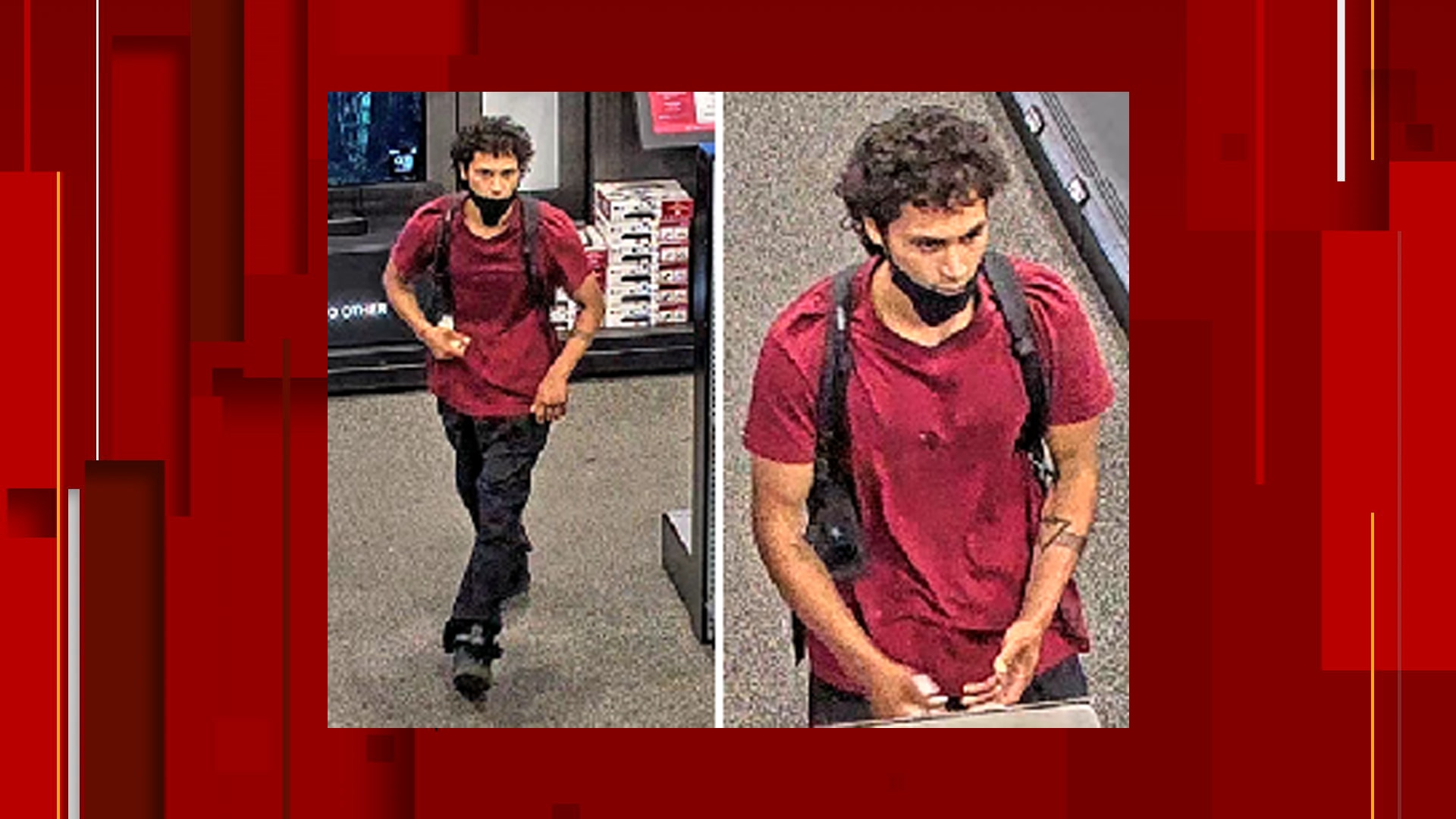 San Antonio police are asking for the public’s help to identify a suspect accused of robbing a Best Buy on the North Side.

The robbery happened at the Best Buy in the 100 block of Northwest Loop 410.

Police say the man in his mid-to-late-20s was seen taking unpaid merchandise and approached by someone.

The person who approached the man attempted to make contact with him, and the man pulled out a weapon to threaten them, police said.

The robber then exited the store with the stolen merchandise.