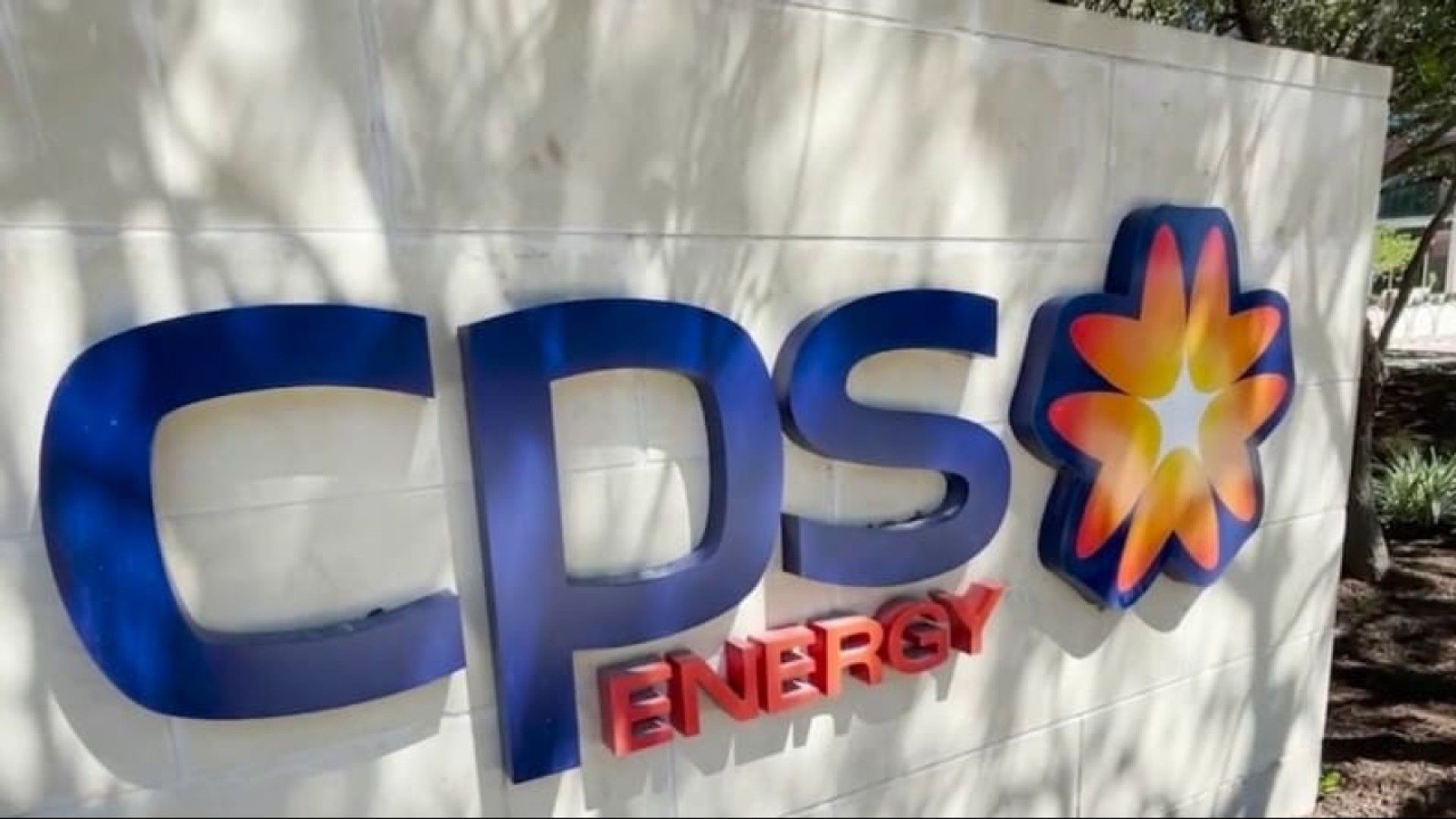 The San Antonio City Council will vote on a CPS Energy rate hike proposal this Thursday after the CPS Energy Board of Trustees unanimously approved the 3.85 percent rate increase earlier this week.

The board also approved a regulatory asset, which the utility says will recover $418 million in fuel costs from last February’s winter storm.

The rate hike has been expected for several months, and while it’s lower than the double-digit percentage increase the utility originally wanted, many customers still have questions. Here are some of the answers:

The proposed rate hike is comprised of two parts: a 3.85 percent increase to the base rate and establishing what the utility calls a “regulatory asset,” which would show up as an increase to your fuel adjustment charge.

How hard these two factors would hit you depends on how much power and gas you use. CPS Energy estimates the average electric and gas customer would see a $5.10 increase to their monthly bill, a 3.3 percent impact.

As part of its rate requests, CPS Energy also proposes to expand its affordability program by another 14,000 customers — up to 65,000 customers total — and increase the discount customers receive enough to offset, on average, the base rate portion of the tax hike.

The increase to the base rate is expected to generate about $73 million more every year for the utility, which it says would be used for making infrastructure more resilient to extreme weather, planning for more regulatory requirements, planning for replacing their old computer systems, and staffing.

Meanwhile, the bump in the fuel adjustment charge would cover — over 25 years — the $418 million the utility has already paid out for fuel and related costs incurred during the winter freeze.

CPS is still fighting another $587 million worth of costs from the freeze, which are not included in the calculations for the rate adjustment.

The rate hike does not take into account all the money customers still owe from the pandemic either, as it is waiting to see how many customers start paying up once they’re faced with disconnections.

The increase does not include any changes to the rate structure or cost assumptions for any strategic decisions on generations, either, such as shutting down or converting its coal-power Spruce plant.

3. WHAT WAS IT ORIGINALLY?

CPS Energy had originally proposed a much larger hike, about 11.1 percent overall, including a 13.4 percent hike to the base rate.

Many more things were bundled into the original draft, including recuperating the “bad debt” from then-unpaid customer bills and more of the fuel costs from the February freeze. It also took into account decisions on what to do with the Spruce 2 coal power plant and other power generation issues.

City staff received that draft proposal in September but suggested the utility take a different route, focusing on a pared-down request that only focuses on known costs. City staff say they worked “collaboratively” with the utility to develop the new proposal that is now up for approval.

4. WHEN COULD IT HAPPEN?

If approved by the San Antonio City Council on Thursday, the new rates would take effect March 1, 2022.

5. WHEN COULD IT HAPPEN AGAIN?

It has been eight years since CPS customers had a rate hike, but utility officials have made it clear they don’t intend to wait that long again.

The city council approved a 4.25 percent bump to the electric and gas base rates in November 2013, which took effect February 2014.

If the council approves this increase, utility officials have said they plan to do new rate evaluations every two years.

A CPS presentation to council showed 5.5 percent base rate increases in FY 2025 and FY 2027, though officials said those are just “placeholders” and those numbers will be refined as those times get closer.

Officials say the Rate Advisory Committee, which is composed of council and CPS board appointees, also need time to consider possibly restructuring the rates for how customers are billed, as well as strategic decisions on how the utility generates power.

In its efforts to justify the proposed rate increase to customers, CPS Energy has invited customers to visit its Proposed Rate Case website or call 210-353-2222.

The website lays out the utility’s reasoning for the rate hike and has upcoming events, including a Dec. 13 board meeting and Dec. 14 tele-town hall, which have opportunities for public input.