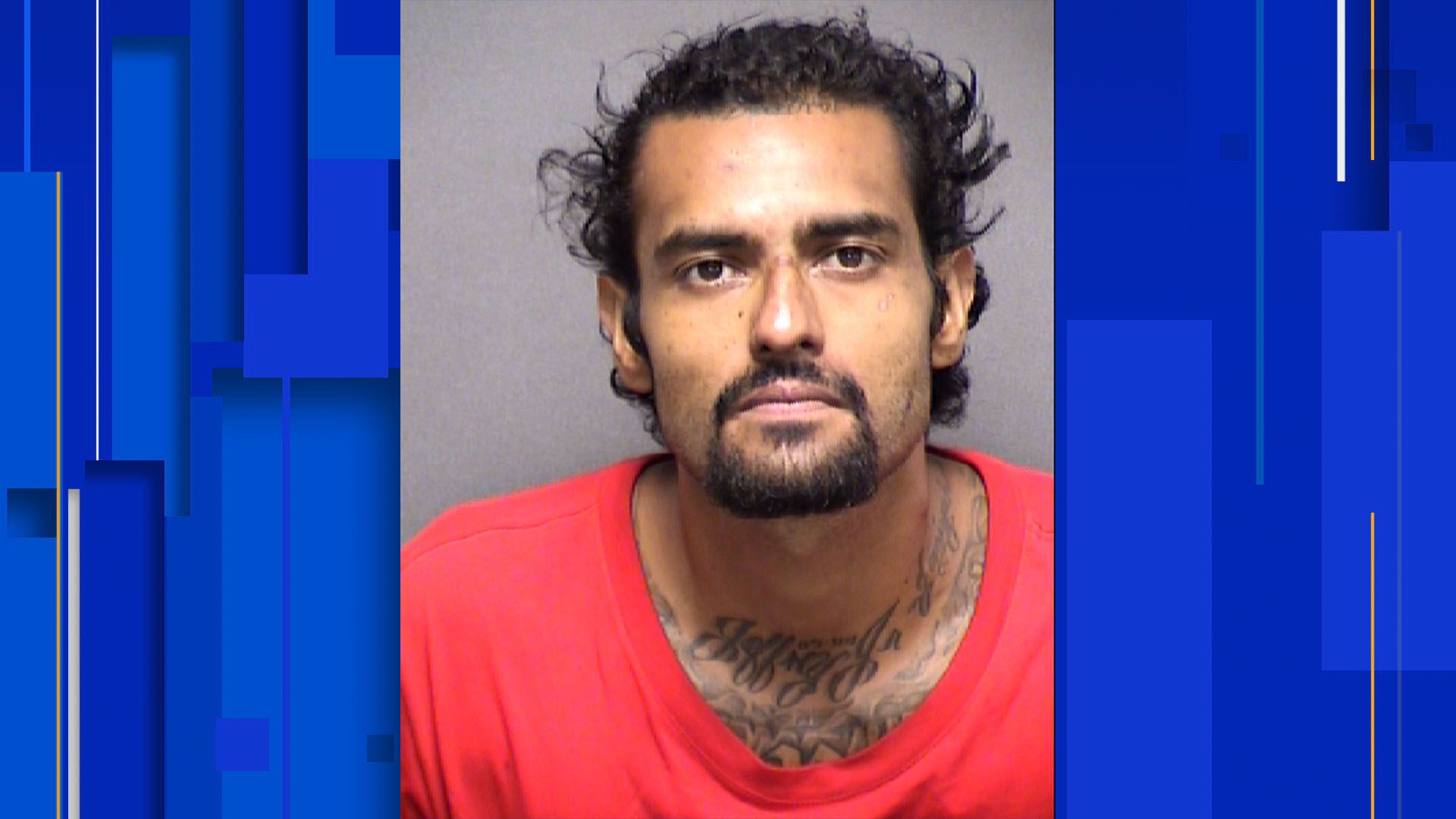 Jeffrey Avilez, 35, was arrested Sunday and charged with robbery, records with the Bexar County Jail show.

San Antonio police said on Nov. 5, Avilez went to a Dollar General on Castroville Road on the West Side, and a female employee recognized him as a known shoplifter.

The employee watched the suspect as he went through the aisles and filled his pants and pockets with items, police said.

The employee called the police when the suspect was inside the store and locked the doors to prevent him from leaving.

The clerk told the suspect to return the store items, and Avilez placed bandages and antibiotic ointment on a nearby store display, an arrest affidavit states.

With the front door still locked, both the suspect and employee went to the back door, and the suspect pushed her out of the way.

Police were able to identify the suspect based on fingerprints he left behind on the bandages.