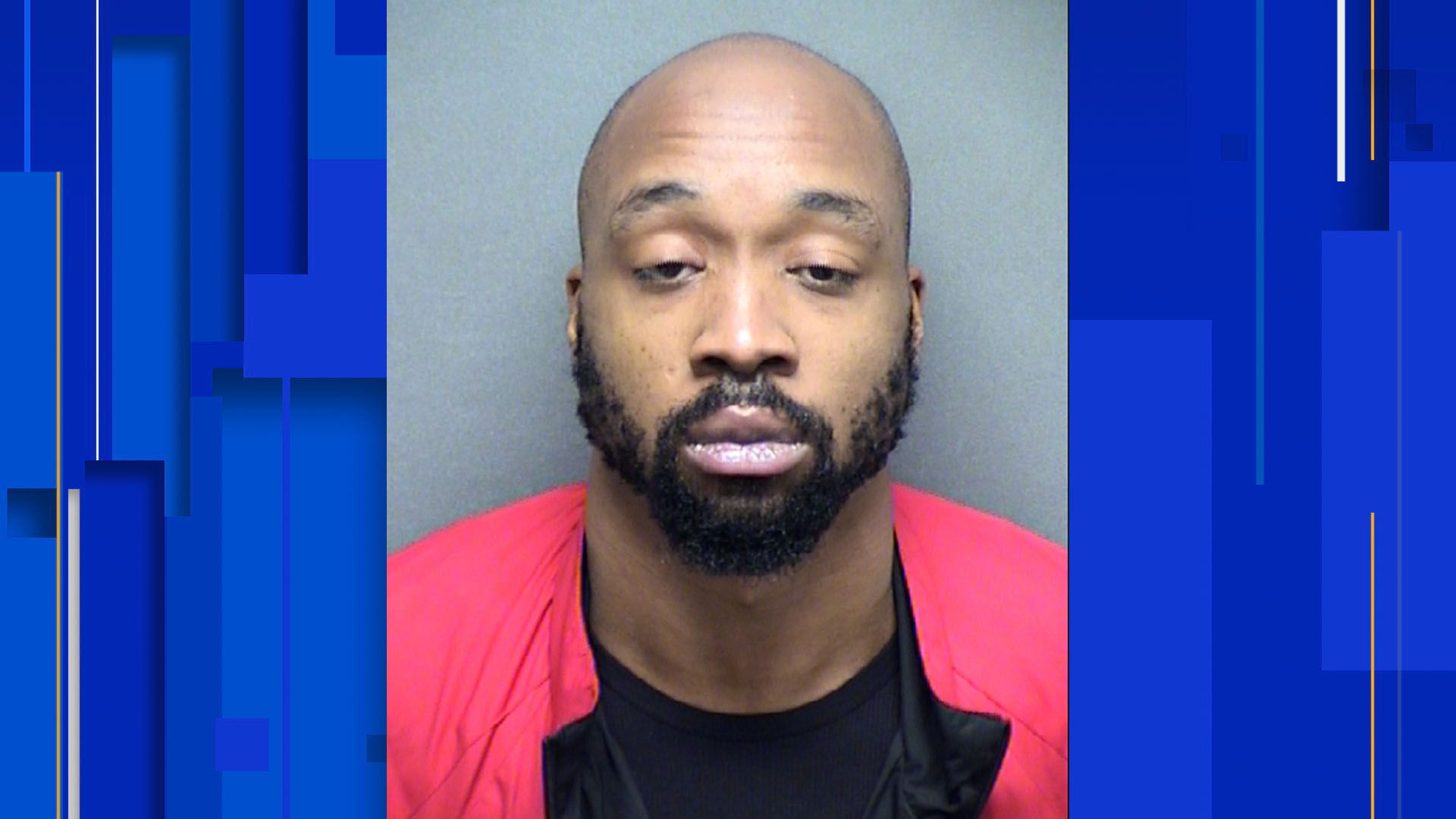 Police said the delivery man, later identified as 29-year-old Xavier Downs, was caught exposing himself on a Ring doorbell video on Sept. 26. He was arrested Sunday and charged with indecent exposure, jail records show.

A customer had ordered groceries from H-E-B and Downs dropped them off outside the customer’s front door, an arrest warrant affidavit states.

After Downs went back to his vehicle, the customer opened the front door to retrieve his groceries and didn’t have contact with Downs.

Downs left the area near the front door when he heard a dog barking from inside the home, police said.

This is the second time Downs was charged with indecent exposure in connection with food delivery.

Police said he was accused of a related offense connected to a DoorDash delivery in February.

Records show he has been released on bond.