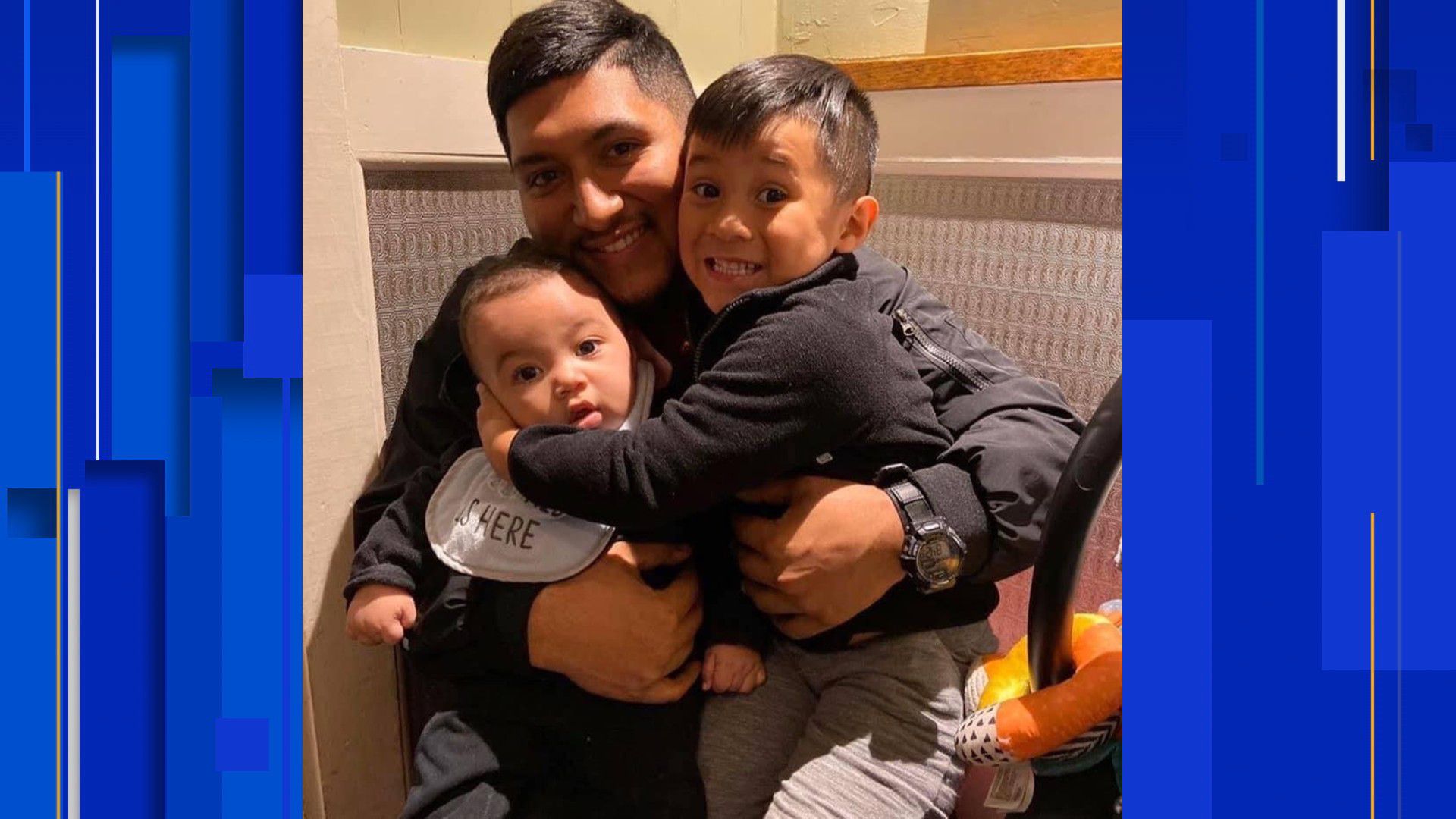 The murder trial of Edison Carraman is wrapping up on Friday and deliberations will soon begin.

The trial began this week despite the latest COVID-19 protocols suspending in-person trials this month. That is because the jury was selected before Christmas.

Carraman is on trial for the March 27, 2020 shooting death of his cousin Kristopher Carraman.

San Antonio Police Investigator Kevin Dorsey took the witness stand Wednesday morning and talked about how he was able to find a suspect to the murder so quickly.

Several witnesses at the scene were able to tell responding officers who they saw shooting from a black car.

“I was able to look up the name that was given on the radio by the responding officers and that name was Edison Carraman,” Dorsey said.

During cross examination, defense attorney Raymond Martinez asked Dorsey how he was able to quickly conclude that Carraman was the shooter and if he knew for sure there wasn’t more than one person inside the vehicle where shots were fired from.

Dorsey said that family members at the scene were witnesses to the crime and one of them had not only witnessed the shooting, but also had a text message exchange with Edison Carraman who stated he was going to the house on West Pyron Avenue.

A crime scene investigator also took the stand Wednesday and showed photos of evidence collected at the scene.

Those photos included shell casings from the scene and a bullet fragment that was found inside the victim’s baseball cap.

On Thursday, Tommy Hamilton, an SAPD detective, testified in the trial.

After responding to the shooting call on West Pyrone Avenue, he was told to go to 3131 Owasso Street where Edison Carraman lived.

There, he questioned Edison Carraman in the back of a patrol unit where he is seen telling Hamilton he did not shoot his cousin and that he had been at home.

However, the defense raised questions about who was responsible for pulling the trigger to begin with after Crystina Vachon, a forensic scientist, testified she had indeterminant findings of gunshot residue on both Edison Carraman’s clothes and hands.

If found guilty Edison Carraman faces 5 to 99 years or life in prison.