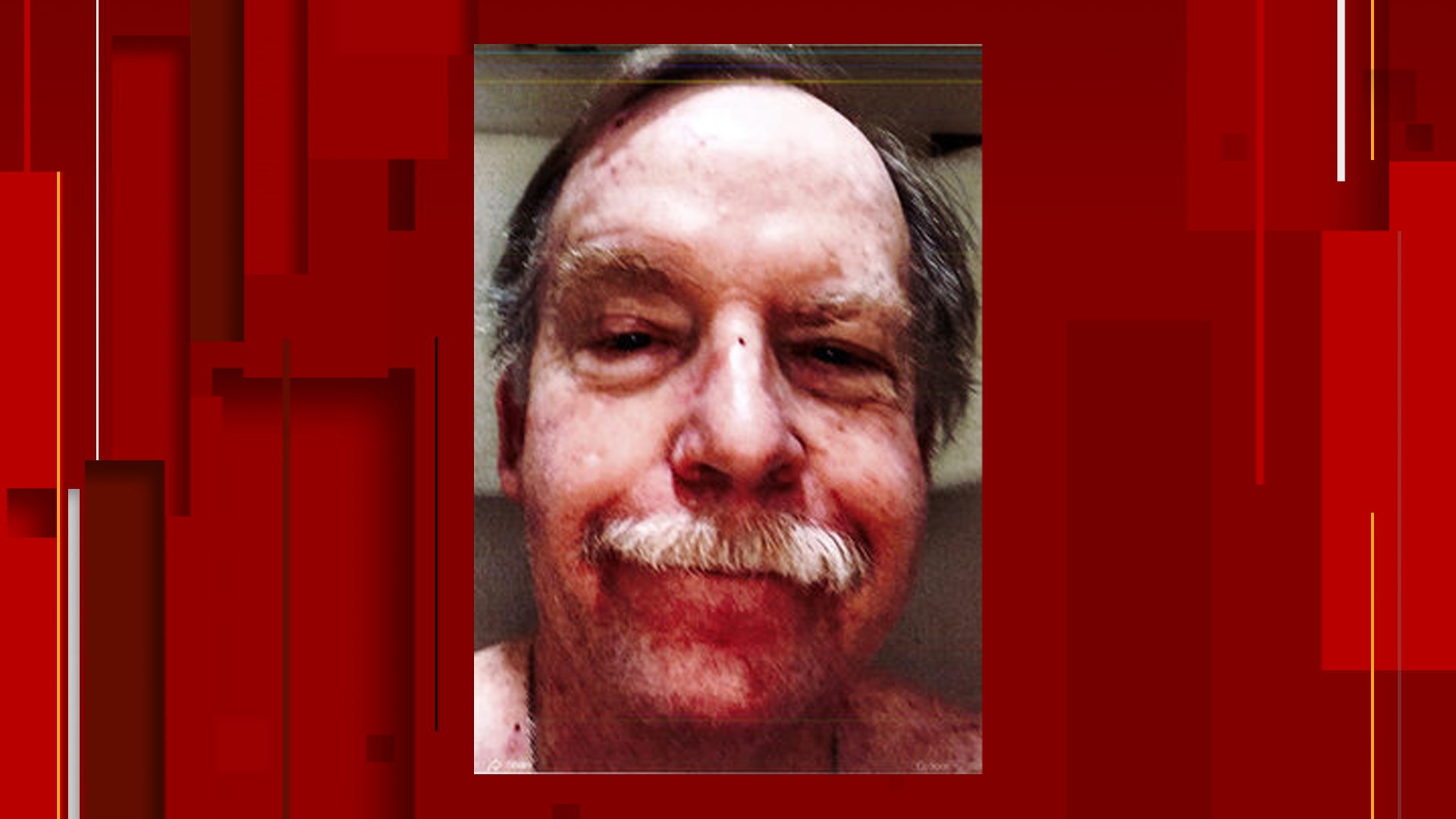 A San Antonio man was sentenced to 20 years in prison Tuesday for the distribution of child pornography.

Lynn Maxwell Gerstner, 72, pleaded guilty on July 11, 2020, to one count of distribution of child pornography, according to a news release.

Court documents showed that Gerstner had befriended a minor in South Carolina online back in 2019. The relationship became sexual when Gerstner asked the minor for nude photos and sexually explicit videos, officials said.

The minor sent sexually explicit photos and videos to Gerstner but when the minor tried to end the relationship with Gerstner, he contacted their employer.

Gerstner told the employer that he had explicit videos of the minor, and the minor should be terminated from their job. The employer contacted law enforcement in San Antonio, authorities said.

On April 23, 2019, the Bexar County Sheriff’s Office executed a search warrant for Gerstner’s home and recovered numerous images of child pornography on cellphones belonging to Gerstner.

Some of the images were of children as young as four years old, officials said.

Gerstner purchased a new phone the day after his was seized and brought it with him during an interview with the FBI.

The new phone contained a large amount of child pornography that Gerstner is accused of downloading from his cloud account, officials said.

“This defendant spent the majority of his life as a predator, exploiting young children for his own sexual gratification,” U.S. Attorney Ashley C. Hoff said. “Even after law enforcement agents seized his devices, he immediately went out and obtained new devices so he could continue to have access to child sexual abuse materials. He not only sexually exploited minors, but he also actively attempted to cause additional harm if they didn’t comply with his sexual demands. The court recognized the increased danger he presented to our society and sentenced him appropriately.”

In addition to the sentence of 20 years, Gerstner was ordered to pay $20,000 in restitution and a lifetime of supervised release after prison, officials said.