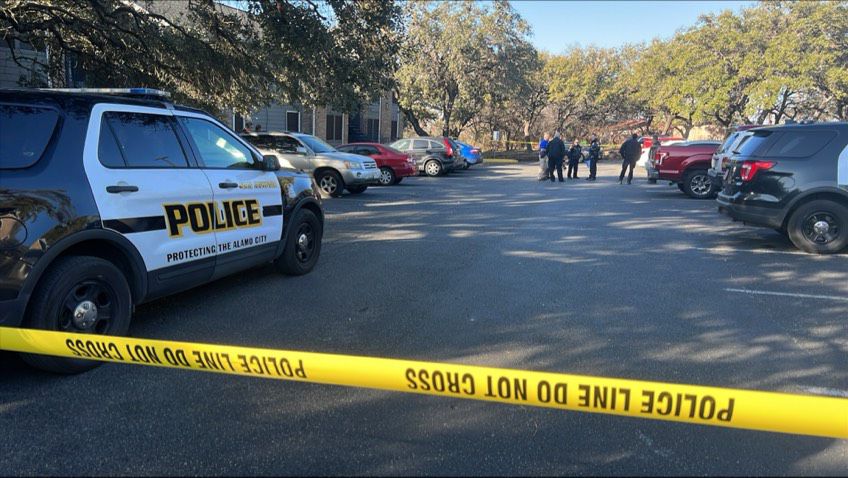 The Great Hearts Forest Heights community is mourning the loss of a teacher who “passed away tragically” on Thursday morning.

In an email sent to parents and students, Forest Heights said Michael Echaniz, 23, was killed in a parking lot outside his home. He was a fourth- and fifth-grade apprentice teacher at the school.

Public data shows that Echaniz’s last known address was in the 4800 block of Gus Eckert. It’s the same location where San Antonio police responded to a shooting just before 8 a.m. on Thursday. Police have yet to confirm whether Echaniz was the victim in that shooting.

When officers arrived, they found the shooting victim lying on the ground near his vehicle. He was pronounced dead at the scene, according to SAPD Chief William McManus.

It appeared he was trying to get inside his vehicle, he added. Witnesses said they saw a man in a blue hoodie running from the scene.

No further details, including motive or information about the shooter, have been released at this time.

Great Hearts said that Echaniz worked with fourth and fifth graders at the school for two years.

His students “loved him and knew him as the teacher always ready to join in on soccer games at recess,” the email said. “His passion for history and talent for teaching math were evident, and he impacted many students above 4th and 5th grade by giving his time to coaching basketball and helping with debate club.”

“As a colleague, he was a dear member of our family, certain to be present whenever we made time to be together. We are so grateful for the time he spent with us and the mark he made on our community.”

The school is offering counseling services at the campus from 8 a.m.-4 p.m. on Friday.

He previously attended Christendom College in Front Royal, Virginia, where he graduated in 2020, according to the college and his LinkedIn profile.