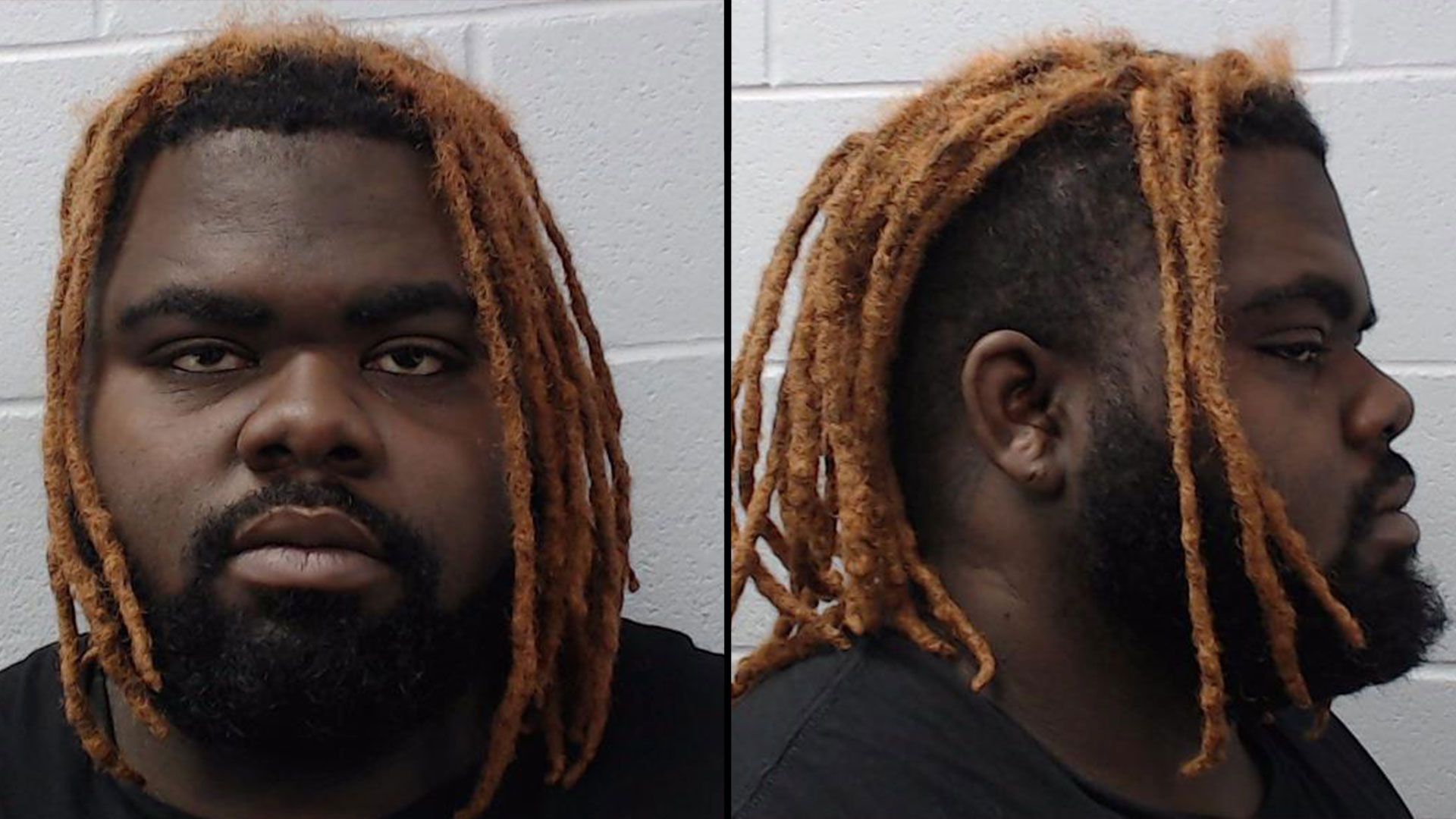 A bouncer at a San Marcos bar has been arrested in connection with an assault that resulted in a man’s death over the weekend, authorities said.

Milton Heyliger, 25, was booked Wednesday into the Hays County Jail on a charge of manslaughter, city officials said.

A spokesperson with the bar told KXAN that Worsham verbally assaulted a woman outside the bar, tried to skip the line and then began to threaten Heyliger.

During the argument, Heyliger struck Worsham multiple times, police said. That caused Worsham to fall from the sidewalk and hit his head.

He was taken to Ascension Seton Hays Hospital in Kyle, but he died on Sunday.

Heyliger was taken into custody by the Hays County Sheriff’s Office. A bond has not been set.