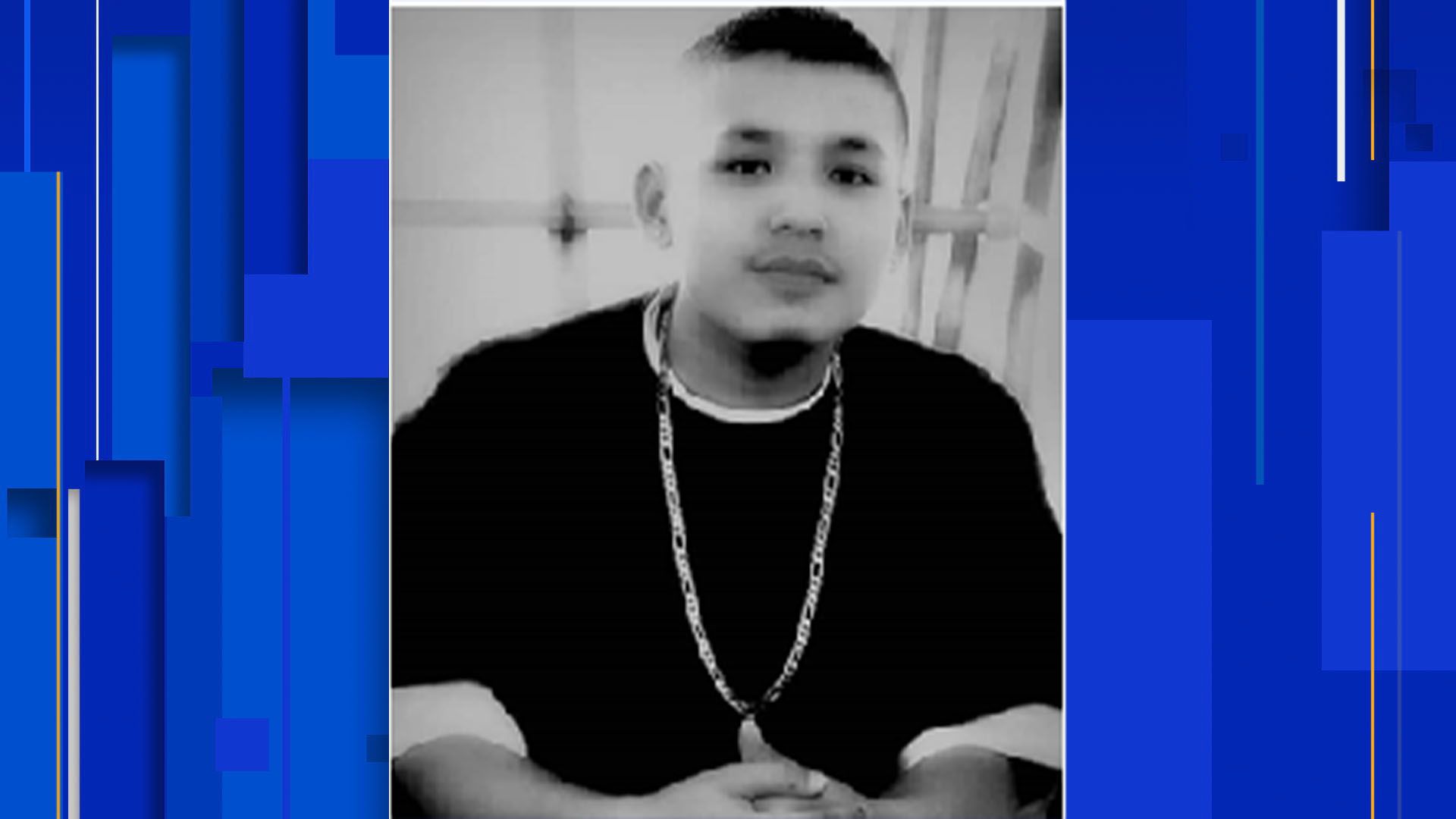 San Antonio police and Crime Stoppers are asking for the public’s help in solving the 2009 slaying of 17-year-old Paul Deleon.

A Crime Stoppers report states Deleon was sitting in the front passenger’s seat of a vehicle that pulled up to a white Nissan Frontier. Someone in the Frontier pointed a gun at the vehicle Deleon was in.

As the vehicles began to drive away from the intersection, someone in the Frontier opened fire, striking and killing Deleon.

Anyone with information about the shooting is urged to call Crime Stoppers at 210-224-STOP. Tips can also be texted to CRIMES (274637) or by visiting the Crime Stoppers website.

Crime Stoppers may pay up to $5,000 for information that leads to felony arrests.