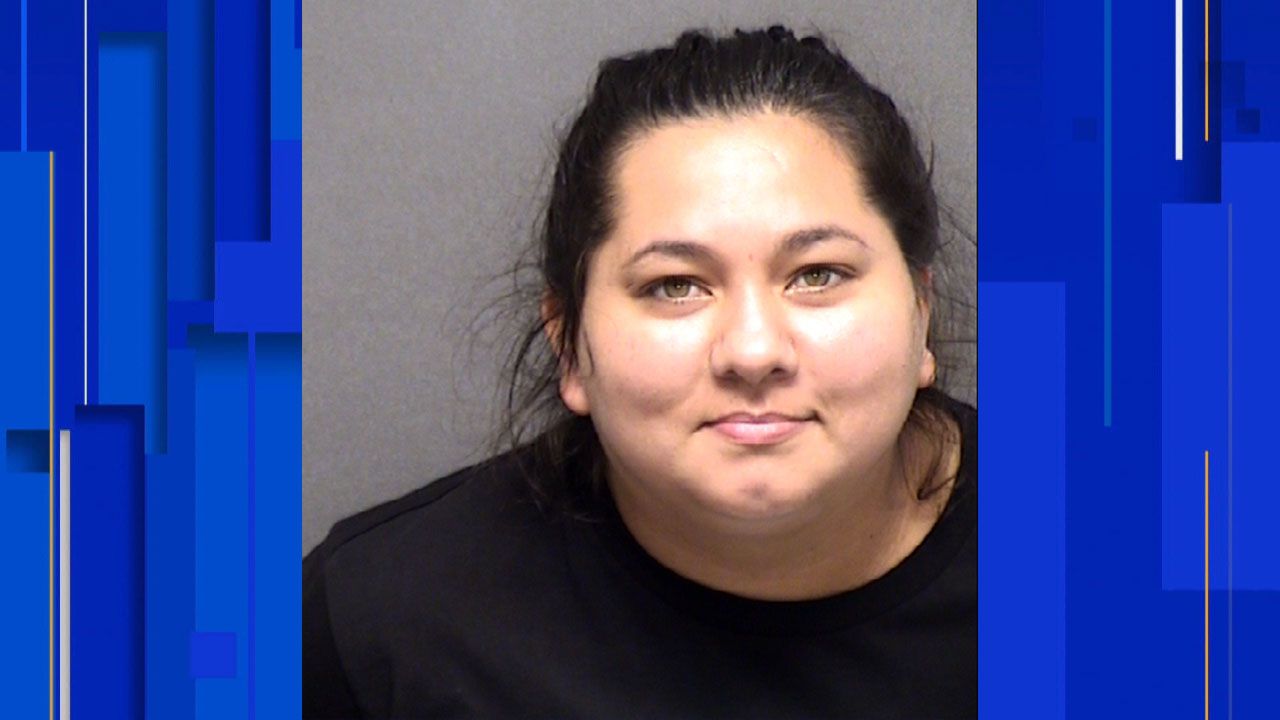 A San Antonio Police Department civilian employee has been arrested on a felony charge after investigators said she struck a man in the street New Year’s Day and then drove away.

Jessica Claire, 28, was taken into custody just after midnight Jan. 1 and charged with failure to stop and render aid. She was also booked on three outstanding traffic warrants, booking records show.

Claire, a police services agent since early 2017, was placed on administrative leave following her arrest, an SAPD spokeswoman confirmed Monday.

Claire is accused of running into a man with her vehicle in the 400 block of Devine Street, near downtown, while he was standing in the street lighting fireworks.

The victim suffered a head injury and was taken to Brooke Army Medical Center for treatment, court records obtained Monday by the KSAT 12 Defenders show.

After Claire continued to drive away from the scene, a witness followed her in his vehicle while Claire drove the wrong way down Florida Street, records show.

Claire told investigators at the scene that she knew she hit something but was unable to see what it was because of smokey conditions and continued to drive away, records show.

Claire’s passenger, a 19-year-old woman, told investigators she saw the victim in the street and told Claire to stop, but that Claire “did not believe her and kept driving.”

Court records show a handgun and bullets were found inside Claire’s vehicle during a search. She has not, however, been charged with unlawful carry of a weapon, records show.

Claire was released from jail on a $30,000 bond Saturday and is scheduled to appear in 437th District Court on Feb. 16.

She did not have a defense attorney listed, at last check.