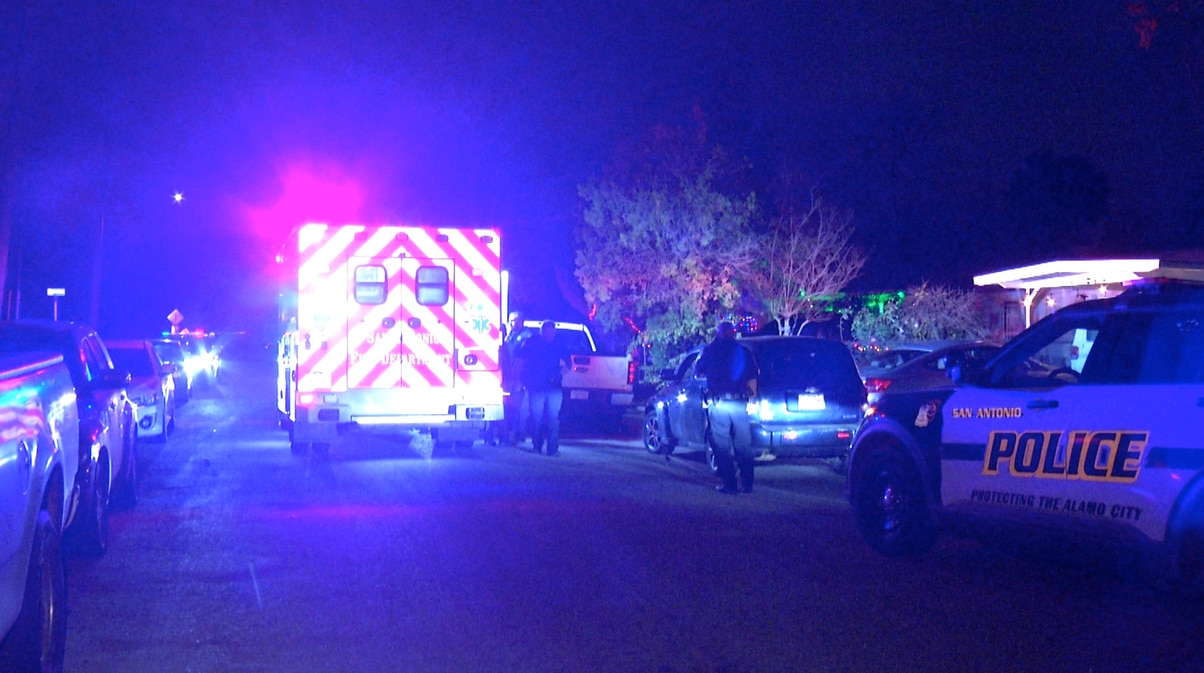 San Antonio police officers are investigating a shooting that sent one man to the hospital overnight.

Police said the man claimed to have accidentally shot himself around midnight during an altercation on East Ansley Place on the South Side.

He said he was running to his car and pulled out his gun when he realized someone opened fire, police said. That’s when, he told police, he accidentally shot himself in the leg and dropped his gun out of the car.

He said someone then picked up the gun and ran off.

Police said it appears someone shot him through the door of his car.

He was taken to Univesity Hospital in stable condition.

The shooting is under investigation.

Man dies after being shot multiple times in vehicle on NW Side, police say