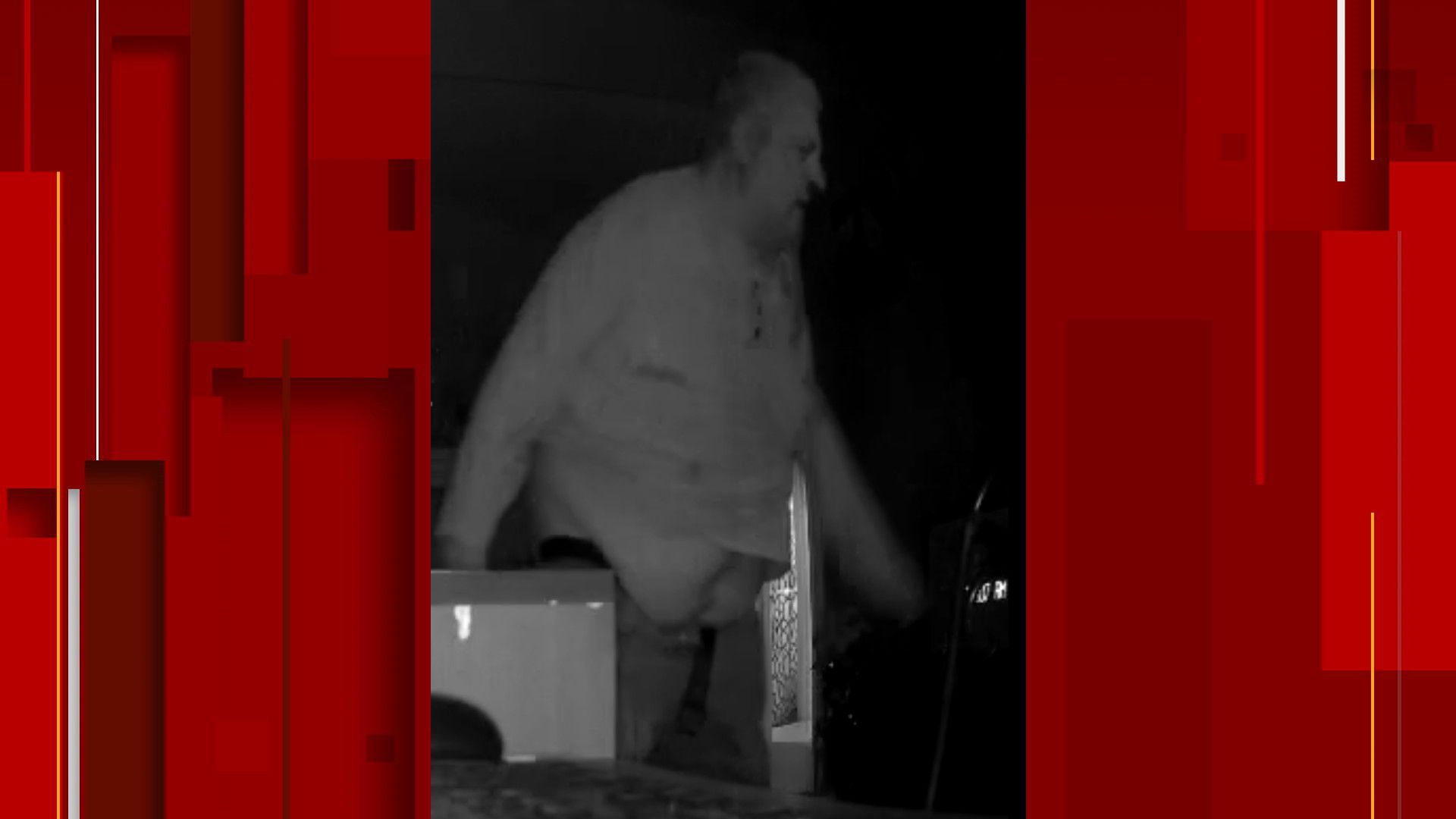 Crime Stoppers is looking for help in identifying a man accused of stabbing another man at an apartment complex on the city’s Northeast Side.

San Antonio police were called to the Oasis at Oakwell Apartments around 4:30 a.m. on Feb. 28 for a stabbing.

When officers arrived, they found a 26-year-old man lying on the floor of his apartment with several lacerations to his body.

According to police, the suspect used a box cutter to stab the victim following an altercation between the two.

You can also submit a tip on the Crime Stoppers of San Antonio website. To text a tip, text “Tip 127 plus your tip” to CRIMES (274637) or leave a tip on the P3 Tips app, which you can download in the App Store or Google Play.

Crime Stoppers may pay up to $5,000 for information that leads to felony arrests in this crime. To be eligible for a reward, tips must be submitted directly to Crime Stoppers.

SAPD, Crime Stoppers searching for man accused of robbing North Side storeUS gas prices are at an all-time high. How close are we to breaking San Antonio, Texas records?Man accused of dragging BCSO deputy with vehicle after rodeo parking dispute