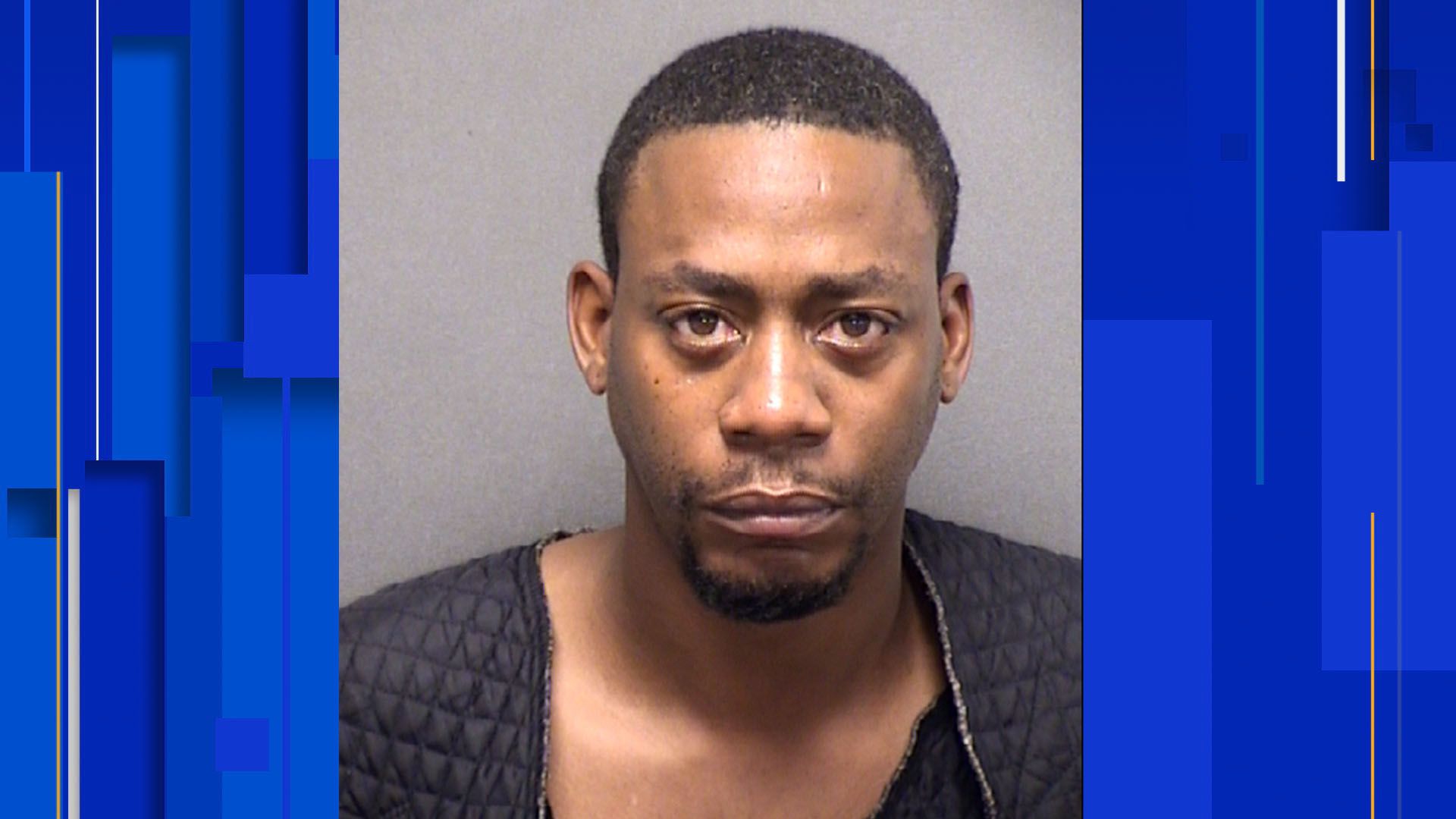 A man who was “upset” over his holiday gifts threatened to kill a woman and fired a single gunshot inside an apartment on Christmas Day, according to San Antonio police.

When he returned to the apartment “still upset,” he confronted the woman and her son because they were laughing inside a bedroom, an arrest warrant affidavit states.

“The defendant became enraged thinking they were talking about him,” the document states.

Police said Hill pointed a pistol at the woman and threatened to kill her. He then pointed it at the ceiling and fired a single shot, police said.

Her son was able to diffuse the situation. When Hill went to sleep, the woman took the gun away and called the police.

Records show he was booked on Sunday and charged with aggravated assault with a deadly weapon.