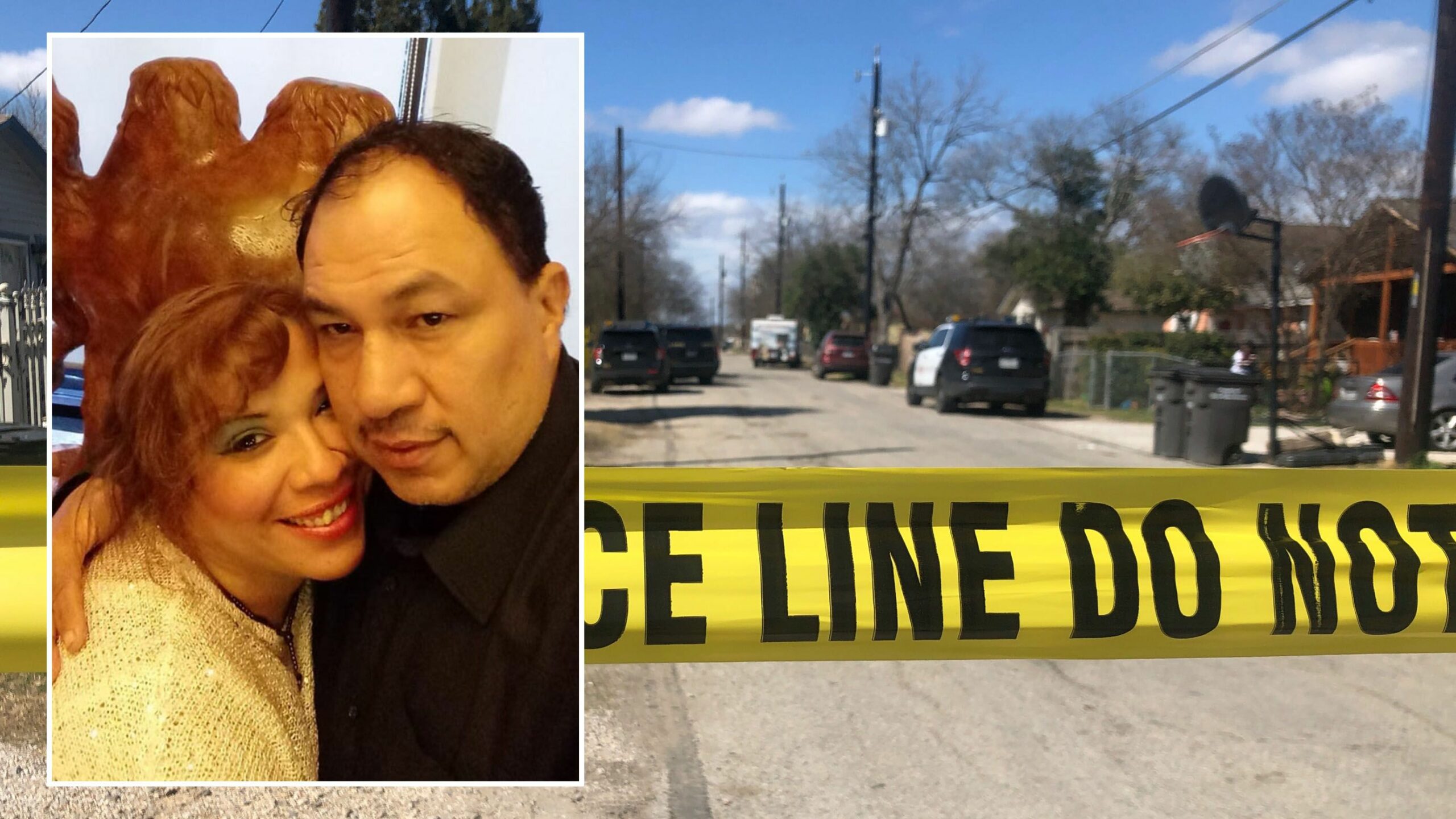 New information on a murder-suicide at a West Side home last month — San Antonio police say their investigation shows a woman shot and killed her longtime boyfriend before killing herself.

Joanne Sandoval, 41, and Gavino Daniel Rios, 50, were found fatally shot when the man’s brother went to check on him in the 100 block of Enrique Avenue, not far from West Commerce Street and Hortencia Avenue on Feb. 21.

The man’s brother told officers that he hadn’t heard from him in a few days, SAPD Chief William McManus said in a news briefing held after the bodies were discovered.

Family members say Sandoval and Rios had been a couple for a long time, but Sandoval’s family described their relationship as tumultuous.

Neighbors also told police and KSAT that there was a lot of fighting, and McManus said there were “a number of calls” to the home.

Sandoval’s family said the couple had a daughter who is less than a year old. She was with other family members at the time of the shooting.

San Antonio man arrested in Mexico for killing ex-girlfriend in 2019, US Marshals sayMan charged with murder after shooting, killing woman on North Side, San Antonio police say1 arrested in string of car burglaries that targeted guns, according to SAPD