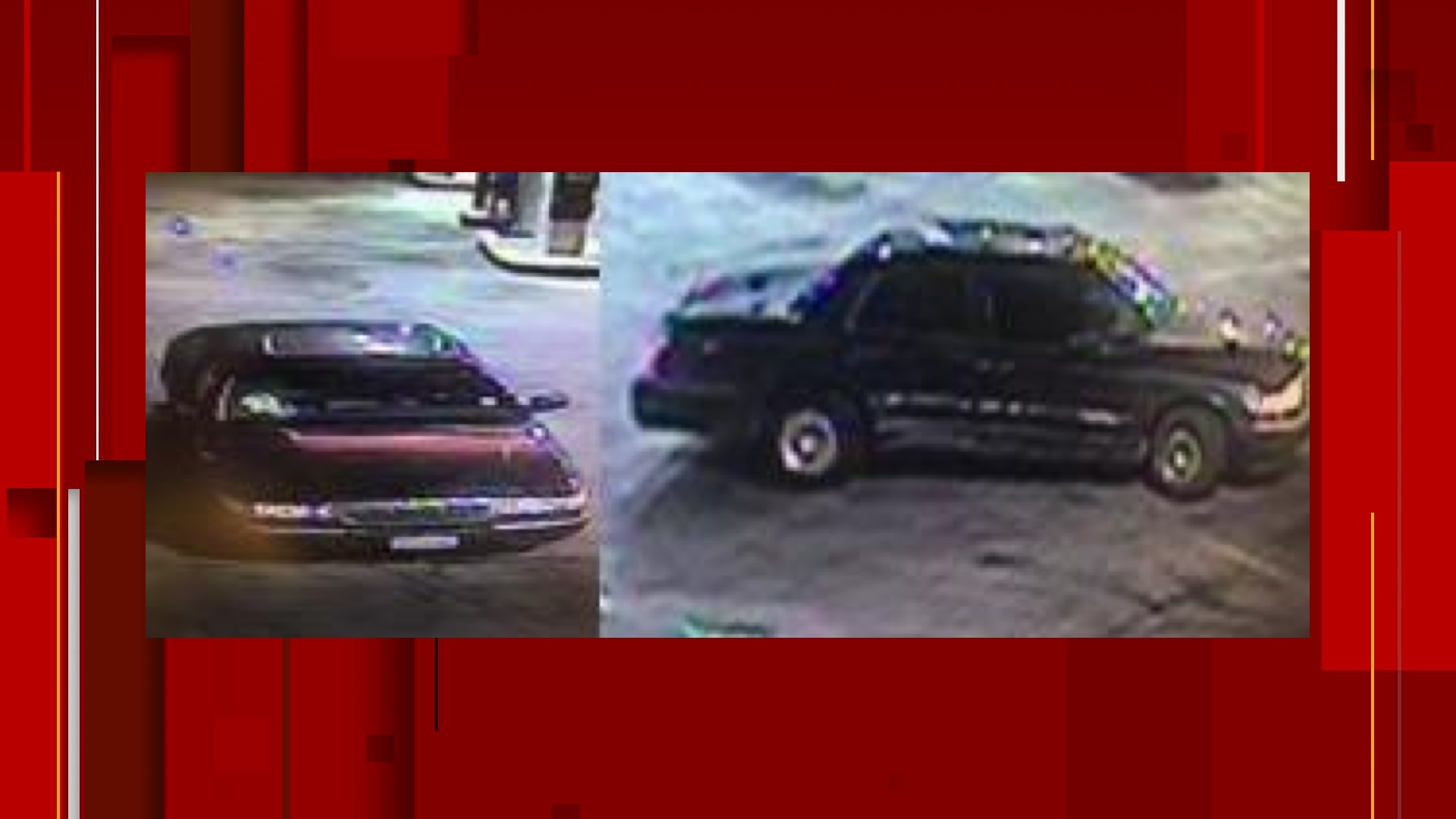 San Antonio police need the public’s help identifying and locating suspects who they say shot and killed a 21-year-old woman in 2017.

Police say Ditramiq Hawkins was a passenger in a car driving from Foster Road and FM 78. Another car pulled up and began firing multiple shots at the car Hawkins was in, striking and killing her.

Authorities need help identifying the car pictured above and the people who were inside. The car has dark, tinted windows and body damage to the right rear passenger door.