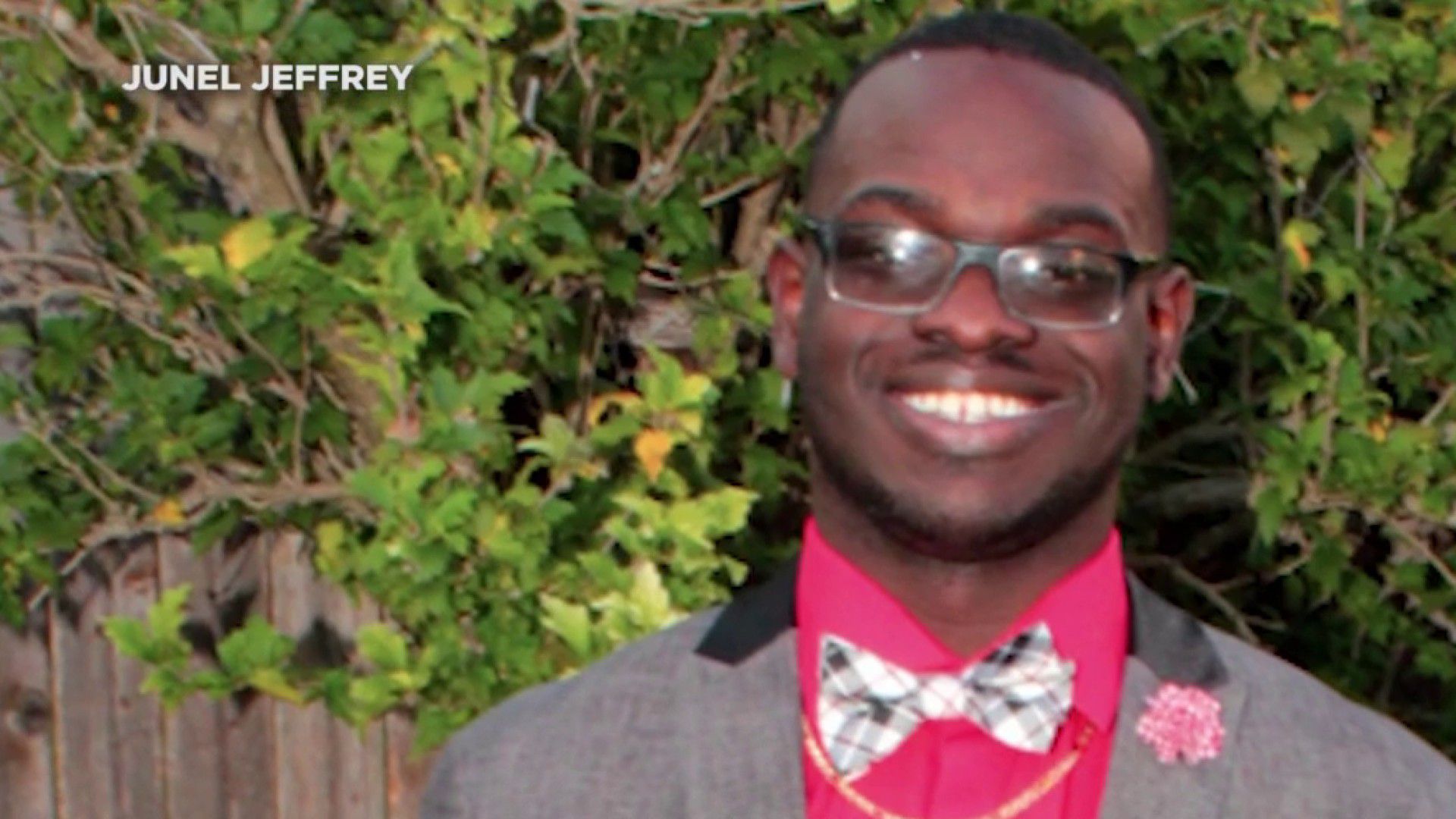 Schertz police continue to search for the killer of a 21-year-old man who died after he was found shot in his vehicle in March 2021. They’re asking the public to come forward with any information that could solve this case.

Police found Jerod Jeffrey in the driver’s seat of a silver Mercedes sedan with multiple gunshot wounds at the Sycamore Creek Apartments in the 1000 block of Elbel Road on March 12, 2021.

First responders tried to save Jeffrey’s life, but he died from his injuries.

Witnesses told police they saw an unidentified man speaking with Jeffrey while he sat in his vehicle before the shooting. They said the man was then seen immediately leaving the scene after the shooting.

‘He will always be our baby,’: Family is seeking justice for 21-year-old after fatal shooting