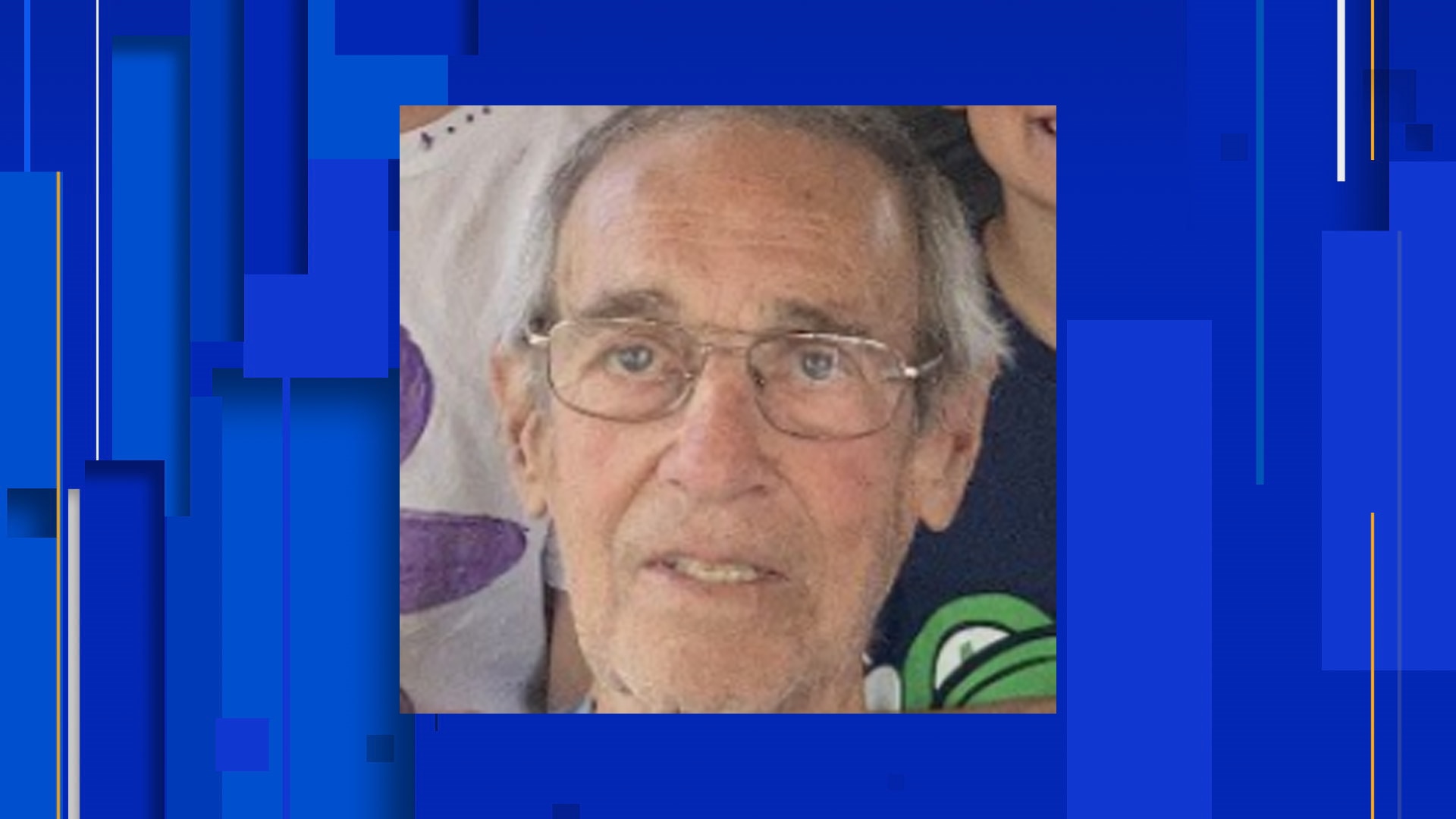 Authorities are asking for the public’s help in finding a missing 81-year-old man near Houston.

Jack Scott was last seen at 11:30 a.m., Friday, in the 12900 block of Lentando Lane in Cypress, according to the Harris County Sheriff’s Office. He was traveling in a red 2018 Nissan Titan with a Texas license plate that reads, “KXL7398.”

Scott is described as having gray hair, blue eyes and was last seen wearing a maroon shirt, blue jeans and green shoes.

He is also diagnosed with a cognitive impairment, and deputies said his disappearance “poses a credible threat to his own health and safety.”

Anyone with more information on Scott’s whereabouts is urged to contact the HCSO at 713-755-7427.