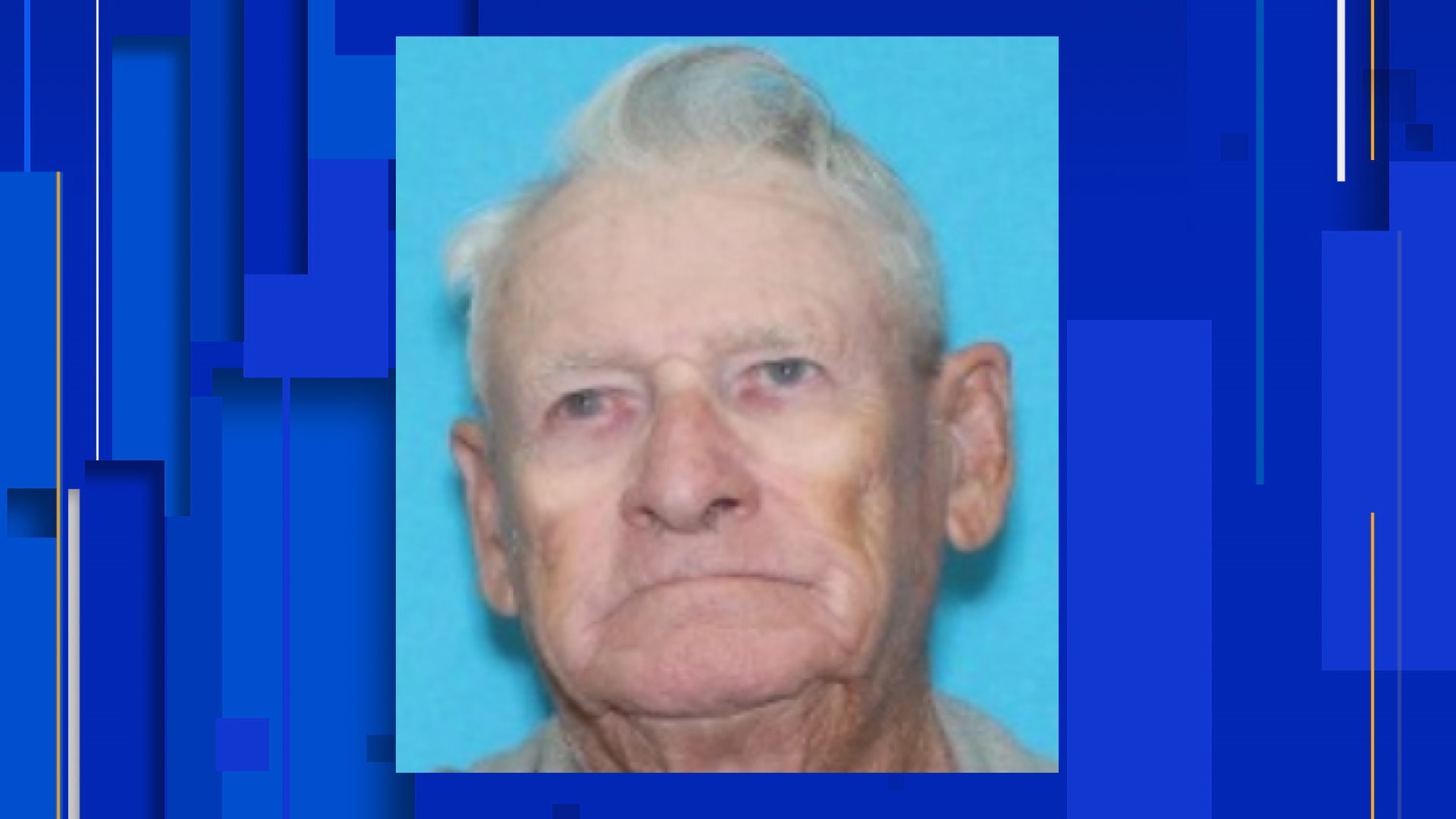 A search is underway for an 82-year-old man last seen in Bay City on Sunday, according to the Texas Department of Public Safety.

Hairl Eugene Bundick was last seen around 7 a.m. in the 300 block of PR 503 in a black GMC Sierra with Texas license plate GSSZ2122.

Police said Bundick is diagnosed with a cognitive impairment, and his disappearance “poses a credible threat to his own health and safety.”

Bundick is described as being six feet tall, with gray hair and gray eyes. He was last seen wearing a Dallas Cowboys hat with a star, an orange-striped western shirt with a torn pocket and khaki pants.

Police said he also has a large cut on his right hand, which may be bandaged.

Anyone with information regarding Bundick’s whereabouts is asked to call the Matagorda County Sheriff’s Office at 979-245-5526.