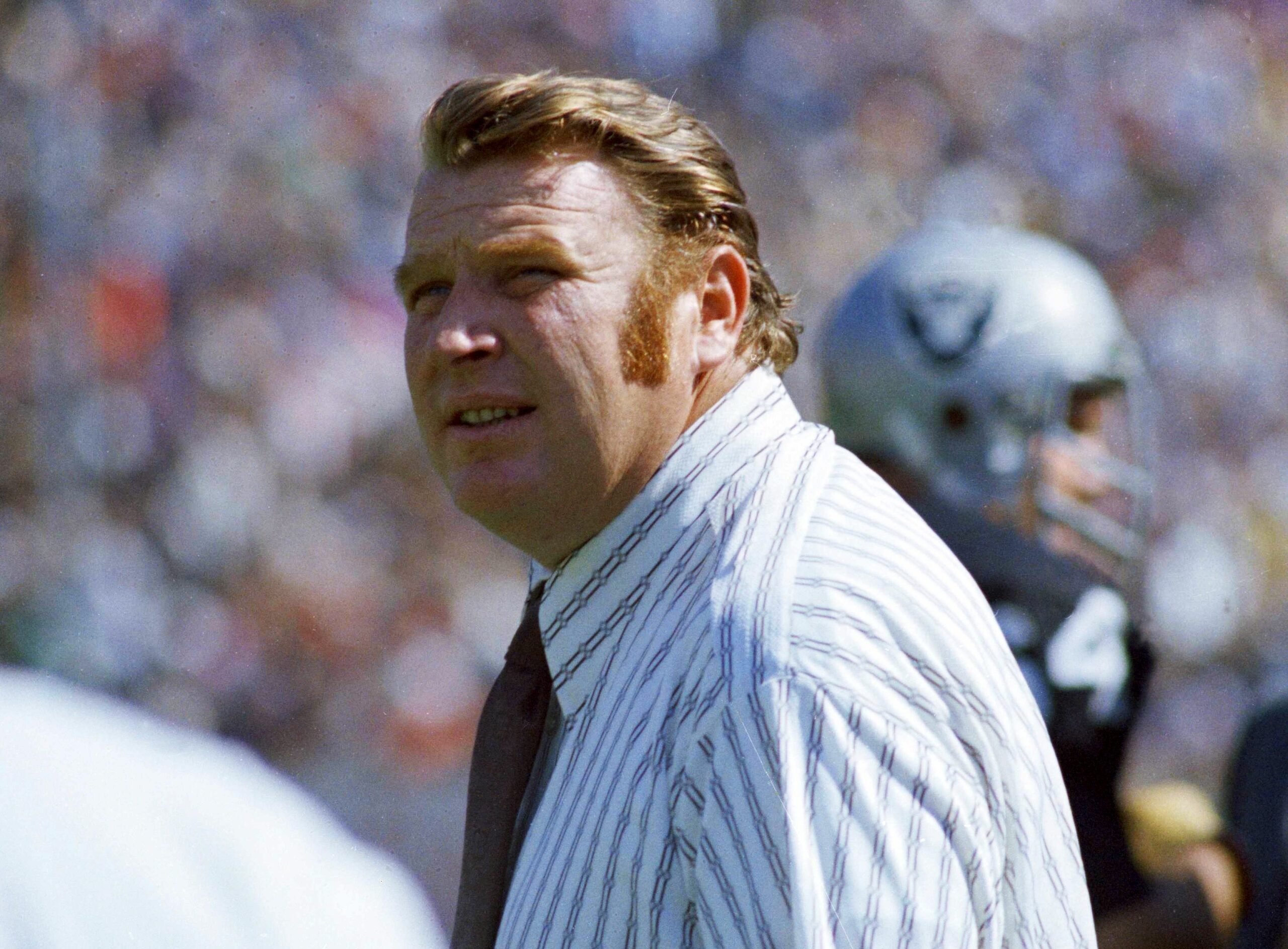 Football icon John Madden influenced many people during his time as a hall of fame coach and broadcaster.

That included South Texan Martin Madro, the son of Joe Madro, a respected coach in his own right who coached with Madden in the late 1970s in Oakland.

“Being a son of a professional football coach, obviously you run into a lot of interesting people,” said Martin Madro.

Before their time in Oakland, the Madro family lived in San Diego.

“My father was offensive line coach for the San Diego Chargers,” said Madro. “John was the defensive coordinator for San Diego State.”

One of Madro’s most memorable stories of Madden is not even from the field, it was from church. Madro would go with his father to Sunday night mass and Madden would pull his dad aside after the service to pick his brain about the game.

“He would be waiting by the car. As a kid, I remember this so much because I just wanted to get home. I didn’t know who this guy was and it happened several times in a row! I even started to go into church with my mom so I could avoid that,” Madro joked.

Madro said Madden was the same person on the field as he was off it.

“The way he talks and his energy. It wasn’t some shtick that he invented for Monday Night Football or even as a head coach, it’s just who he was,” said Madro.

“My dad won two Super Bowls with the Raiders. Obviously, that’s like the pinnacle,” said Madro. “The Raiders were quite a troop.”

Madden died on Dec. 28 and left behind an impressive legacy and impact on the game of football. But Madro said he will never forget those moments from his childhood when it was just his dad and John talking football from a church parking lot.

“He held my dad captive,” Madro joked. “My father was a good teacher so he wasn’t going to just say, ‘Hey John, I got to get out of here.’ He enjoyed talking football and John was a good student. You can see that by the results of his lifetime.”