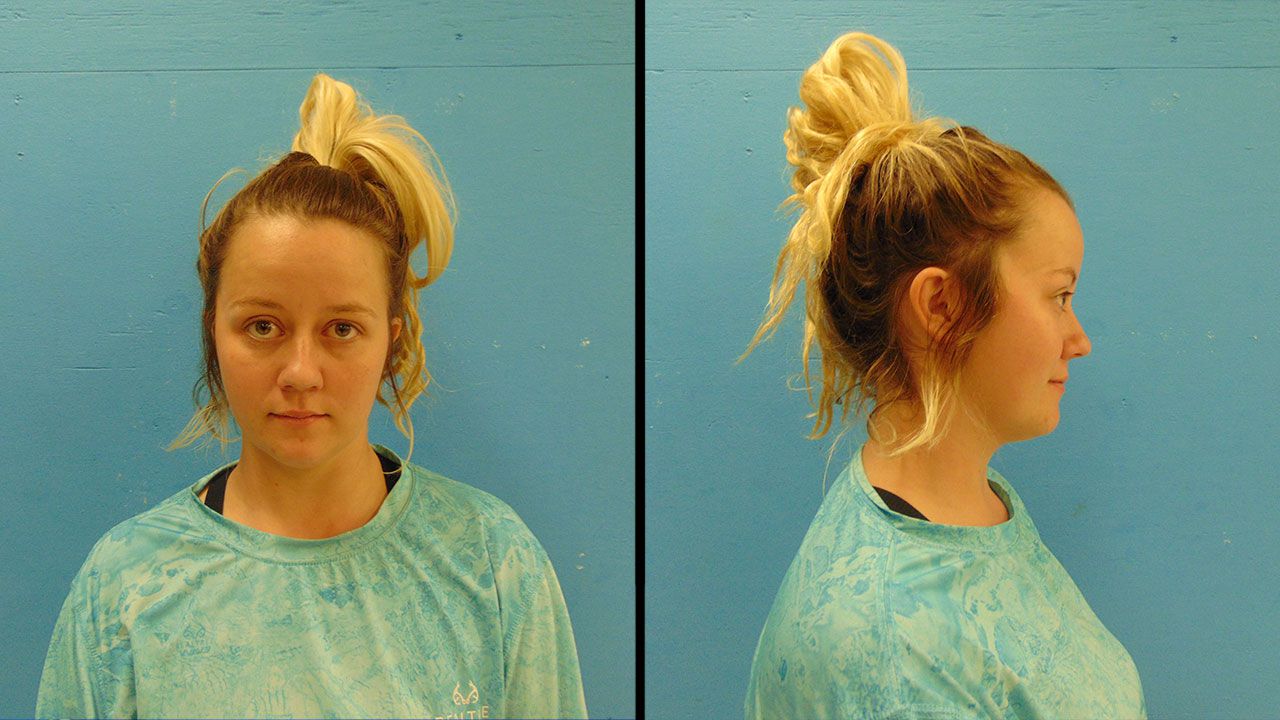 A former special education aide at Seguin High School was booked in Guadalupe County Jail Wednesday on charges of sexual assault of a child and improper relationship between an educator and a student.

According to the Guadalupe County Sheriff’s Office, an investigation revealed that Nelson had a sexual relationship with a 16-year-old male student.

Seguin High School principal Hector Esquivel sent a letter to school faculty on Thursday stating that the district didn’t learn of the allegations against Nelson until Tuesday, the day before her arrest.

Nelson was placed on administrative leave on Tuesday and has since resigned, according to Esquivel.

“The safety and security of our students is our highest priority. As part of the hiring process, the Seguin ISD Human Resources department performs comprehensive background checks and criminal history to ensure that our classrooms are staffed with individuals who are dedicated to creating safe learning environments,” Esquivel said in the letter.

Jail records show Nelson is currently still in custody and her bond is set at $175,000.

“Learning that one of our aides has been charged with a crime against a child is unsettling to me and my staff,” Esquivel said. “Our counselors are available to meet with those students who need support.

Due to an ongoing investigation, anyone with information regarding Nelson is asked to call Sgt. Shockley with the Guadalupe County Sheriff’s Department at 830-379-1224, ext. 2268.