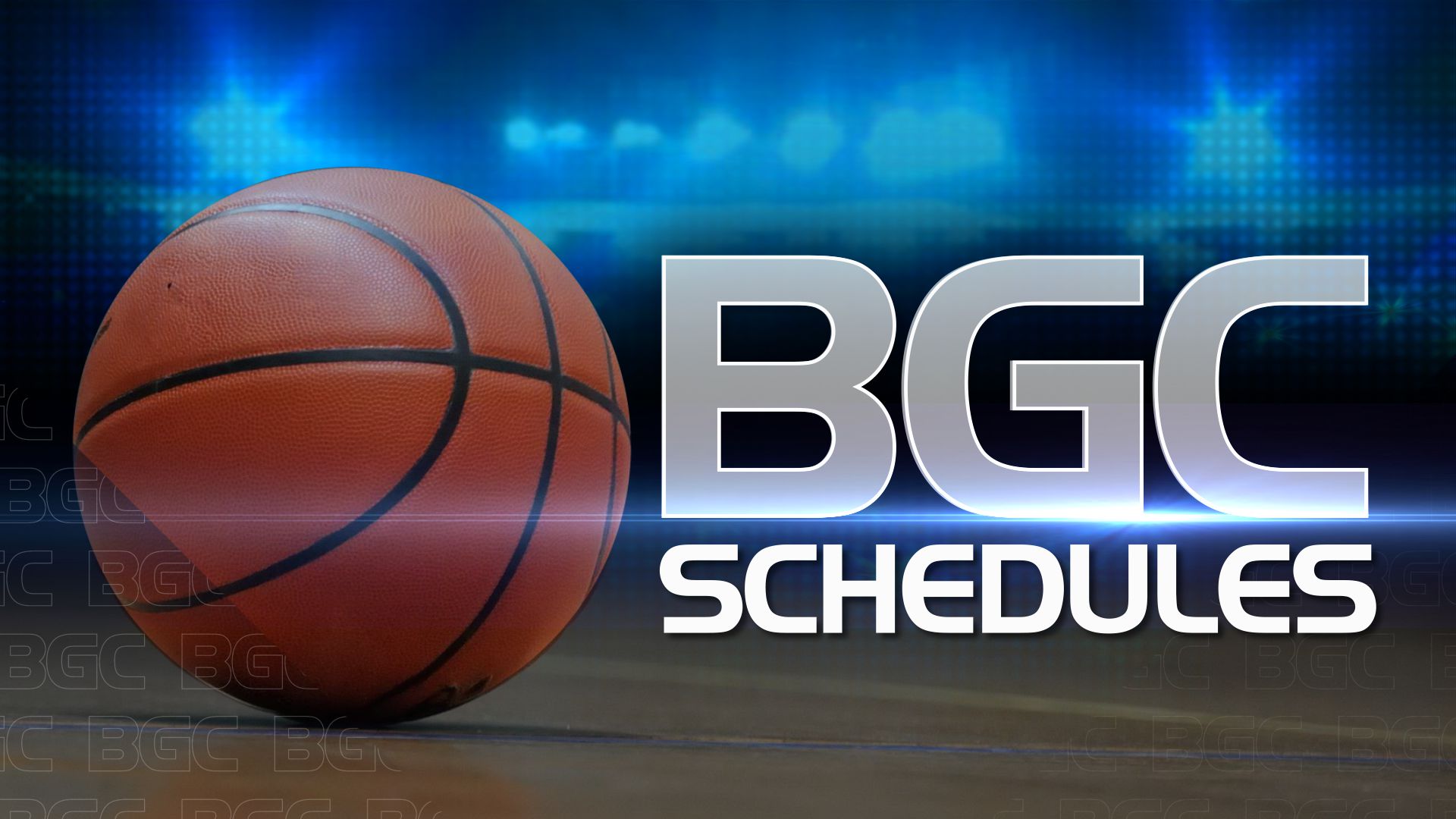 KSAT 12 Sports’ Big Game Coverage (BGC) and Texas Sports Productions are expanding their high school sports streaming partnership to include boys and girls basketball, baseball and softball, as well as football, in 2022.

The streams are free to watch but exclusive for members of KSAT Insider, a community of 50,000 of our most engaged readers and viewers who get access to exclusive content, giveaways and events. It’s completely free to join and start streaming.

See details on how to stream at the bottom of this article, under the streaming schedule.

Perennial power Wagner faces historic power East Central at the legendary Stan Bonewitz Gymnasium.  Both teams are 2-0 in district and tied for 1st place in 27-6A with Judson.  Wagner is led by Austin Nunez, averaging 29.3 points per game; Reginald Stewart leads East Central with a 15.5 points per game average.

29-6A features a four-way tie for second place amongst O’Connor, Stevens, Warren, and Harlan.  Stevens is led by Annalia Cuellar with 17.7 points per game; Victoria Adeniran leads O’Connor with 16 points, 4.4 rebounds, and 4.3 steals per contest.

27-6A has a four-way tie for first amongst Clemens, Steele, Judson, and Wagner.  Steele features Sidney Love with 20.7 points per contest.  Clemens is led by Aysia Proctor with 17 points, 6.9 rebounds, and 2.1 steals a game.

How to join KSAT Insider

Becoming a member is a free and simple process that requires an email address, a user name and a password on the Insider page. Once you verify your email and sign in, you will immediately unlock all the exclusive benefits.

If you have any questions or feedback about the program, please email us at insider@ksat.com.