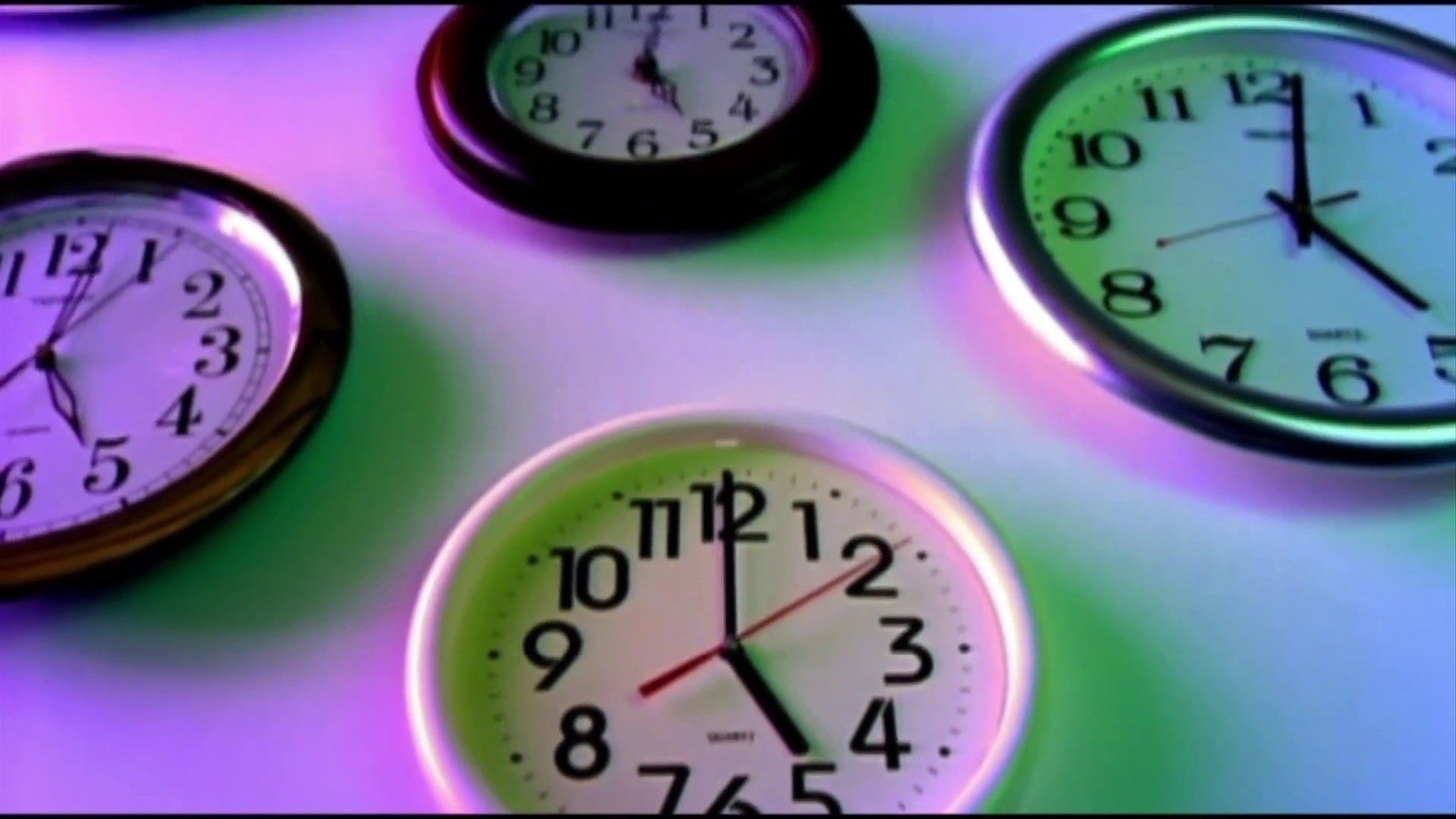 Nearly everyone who participated in KSAT’s survey about time change said they do not like to switch back and forth between standard time and daylight saving time.

More than 94% of people who participated in the survey would prefer to stick to the same time year-round.

Earlier this week, the U.S. Senate voted unanimously to pass the Sunshine Protection Act. That proposal would make daylight saving time year-round permanently across the United States in 2023.

The measure still needs to be approved by the U.S. House of Representatives and signed by President Joe Biden before becoming law, but it definitely has people talking about the implications.

We wanted to know what KSAT readers thought about the proposal? Do you like the daylight to start a little earlier like it does with standard time or do you prefer it to be lighter later in the evening with daylight saving time?

As of Friday morning, the survey had more than 700 respondents.

Here’s why some of the respondents said they would like to stick with year-round daylight saving time:

“I work and I like daylight when I get off work so I can do outdoor things like yard work. That way I don’t have to spend all weekend doing that kind of stuff.”“Because we can be outside longer rather than be inside when it gets dark around 6pm. I’m an outdoors person along with my kiddos.”“It’s best for what I do farming and ranching.”“I prefer daylight savings time because I don’t like when it gets dark early. It causes seasonal depression.”

Here’s why some of the respondents said about why they would prefer year-round standard time:

“Research shows this is better for our health.”“Kids aren’t standing in the dark waiting for a school bus. Can’t enjoy the night skies until way after10:00 in the summer in the Hill Country.”“There will be sunlight in the morning for my child that has to walk to school.”“I’m a morning person so I want my daylight early. Light at night makes no sense to me.”“I hate when it stays bright outside until 9:00pm. We live in Texas it’s hot in the summer, I would rather go outside when the sun goes down and it cools down. Also it makes no sense to have kids walking to school or standing at the bus stop when it’s pitch black and freezing in the winter. You have the most traffic on the roads in the mornings, so why would you want less visibility at that time? Just leave it on standard all year around.”

Here’s what a few said about their preference to continue changing back and forth between standard and daylight saving time:

“20 years ago they tried this experiment for one year and it failed because there were children that were killed going to school in the dark. The senators who passed this obviously gave NO thought of the safety of children going to school in the morning. The time change was created to insure that children didn’t walk to school in the dark OR have to wait for buses in the dark.”“I think the sun rising at 8:00 or 8:30 am would mess some people up worse than just changing the clocks. Also at christmas time you can see all the lights earlier than 8:00 pm.”“It’s been like that for a long time. Why change it now? I like it the way it is.”“Daylight in summer evenings and winter mornings.”