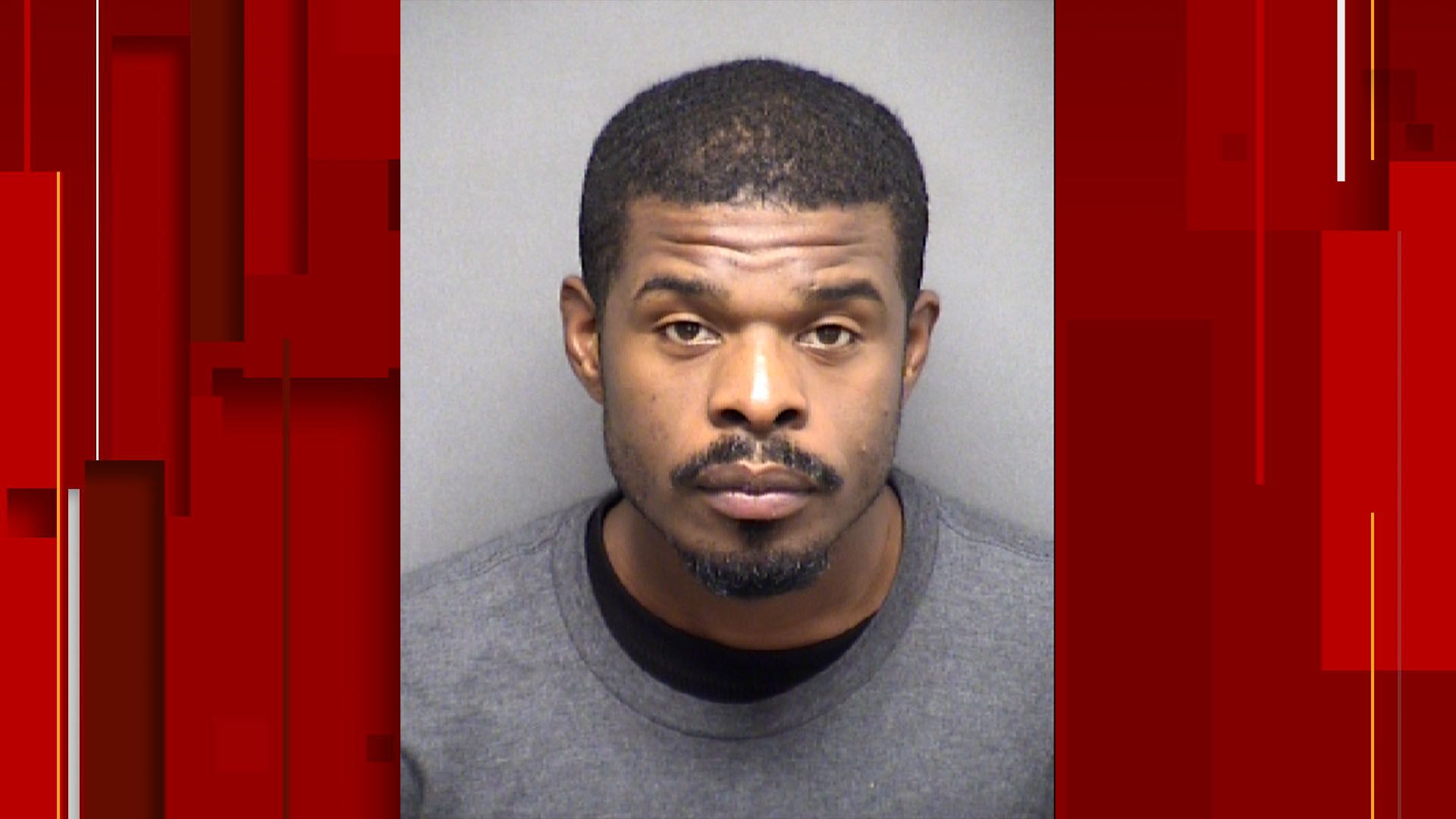 A man has been arrested for fatally shooting another man during an argument on the North Side last month, according to authorities.

Bexar County Jail records show that Kyle Jones, 35, was charged with murder and booked on Sunday.

San Antonio police said Jones and another man, Jerome Johns, had an argument on the morning of Feb. 21 outside an apartment complex in the 9500 block of Lorene.

At some point during the dispute, Jones shot Johns, police said.

Johns was found with a gunshot wound in the middle of the street and he was pronounced dead at the scene.

An arrest warrant affidavit states that witnesses helped identify the suspect, but it did not say what the two men were arguing about.

Jail records show Jones is also facing charges of possession, unlawful carrying of a weapon and failure to identify himself. His bond is set at $515,600, records show.

Family of man who was fatally struck by SAPD patrol car speaks outTexas man fatally stabbed in front of girlfriend and her daughter, police say