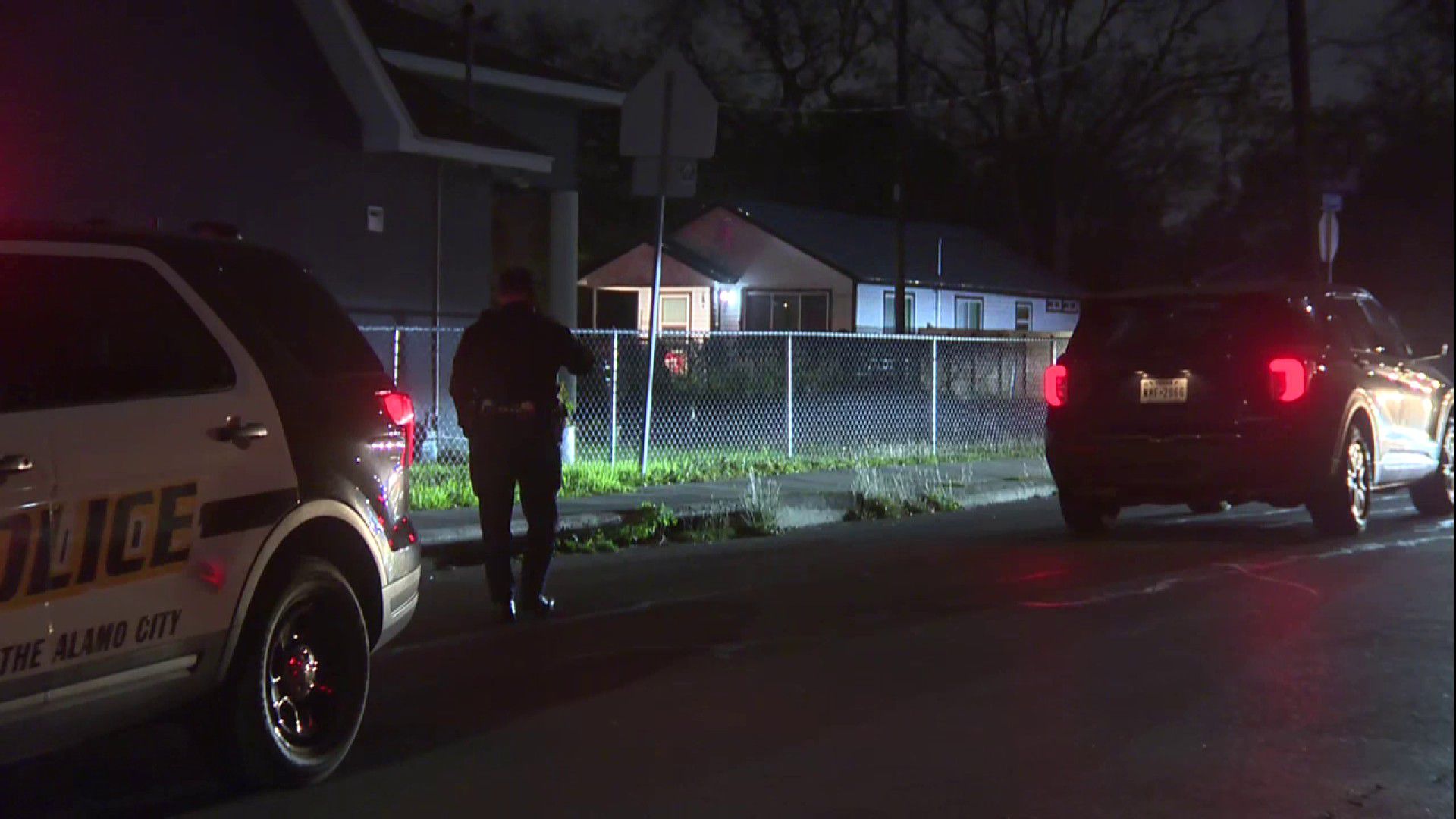 A teenager killed in a botched drug deal on the East Side earlier this week has been identified.

San Antonio police said Rocha and another man shot at each other following a botched drug deal.

When officers arrived at the scene, they found Rocha shot in a vehicle. He was pronounced dead at the scene at 7:35 p.m., according to the medical examiner’s office.

Police found the second man in an empty lot with gunshot wounds to the abdomen and chest. Emergency medical services personnel transported him to Brooke Army Medical Center with life-threatening injuries.

San Antonio police say they believe the two men were involved in a drug deal that didn’t go as planned, leading to a shootout between the two individuals.

Body found along Interstate 10 on East Side, SAPD saysSan Antonio police investigating after woman found dead in drainage ditch on West Side