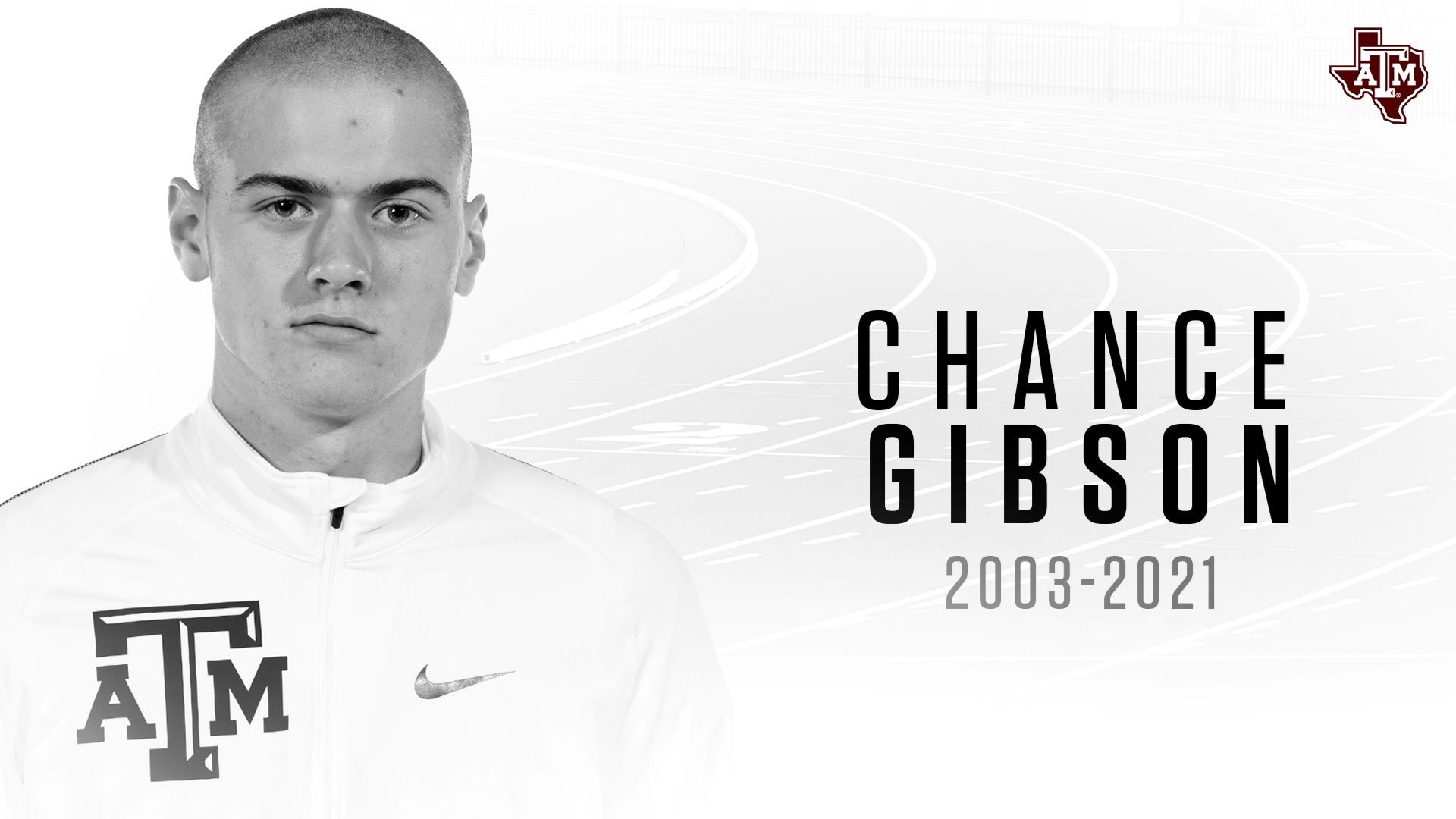 A Texas A&M University cross country and track student athlete was killed in a crash while traveling home for the holidays, according to the university.

Chance Gibson, from The Woodlands, died at 11:20 a.m., Saturday, when he was returning home from College Station for holiday break, according to a release from the university. He was a freshman and had just completed his first semester.

The university said Gibson competed in the Aggie Opener 5K and the Texas A&M Invitational 8K during the fall cross country season.

Head Coach Pat Henry and Cross Country Coach Wendel McRaven offered their condolences to Gibson’s friends and family, and said the young athlete will be missing among his fellow athletes.

“Words cannot express the loss of Chance,” Henry said. “Chance was a great young person with a bright future. He will be missed by everyone that came in contact with him. It is a sad day for Texas A&M, and our hearts are broken for his family and friends.”

“Our hearts are broken. Chance was a bright, funny and determined young man. Our thoughts and prayers are with the Gibson family. As a coach and a parent this is really tough. It is going to take us all a while to wrap our heads around this tragedy,” McRaven said in a statement.

Gibson was a three-year letterwinner in cross country and track & field at The Woodlands High School. His father and uncles Jeff, Jonny, and Dave Gibson also graduated from A&M, the university confirmed.

He leaves behind one older sibling, Kara, and two younger siblings, Caden and Cambree.

“This is a tragic moment for the Gibson family, Texas A&M and for our cross country and track & field programs,” said Director of Athletics Ross Bjork. “On behalf of everyone at Texas A&M Athletics, we offer sincere condolences to Chance’s family, his teammates and his friends.”

Funeral arrangements are still pending. We’ll bring more updates to this article as they become available.