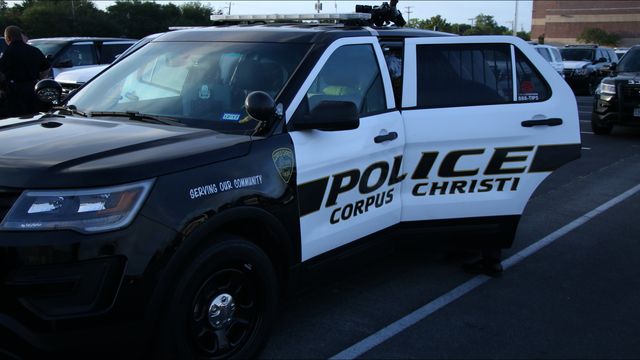 Police in Corpus Christi arrested a 25-year-old woman who they say tried to give away her 2-week-old baby to strangers over the weekend.

Investigators said Yessenia Cardenas was walking down the 2300 block of Comanche Street at 10:30 p.m. on Sunday and asking bystanders to take her infant.

One of those witnesses took custody of the child and immediately called 911, police said.

A medic unit conducted welfare checks on the infant and Cardenas, and police said the mother appeared to be under the influence of an unknown drug.

The infant was then placed in the custody of Child Protective Services.

Police said Cardenas was booked on a charge of abandoning or endangering a child, a state jail felony.