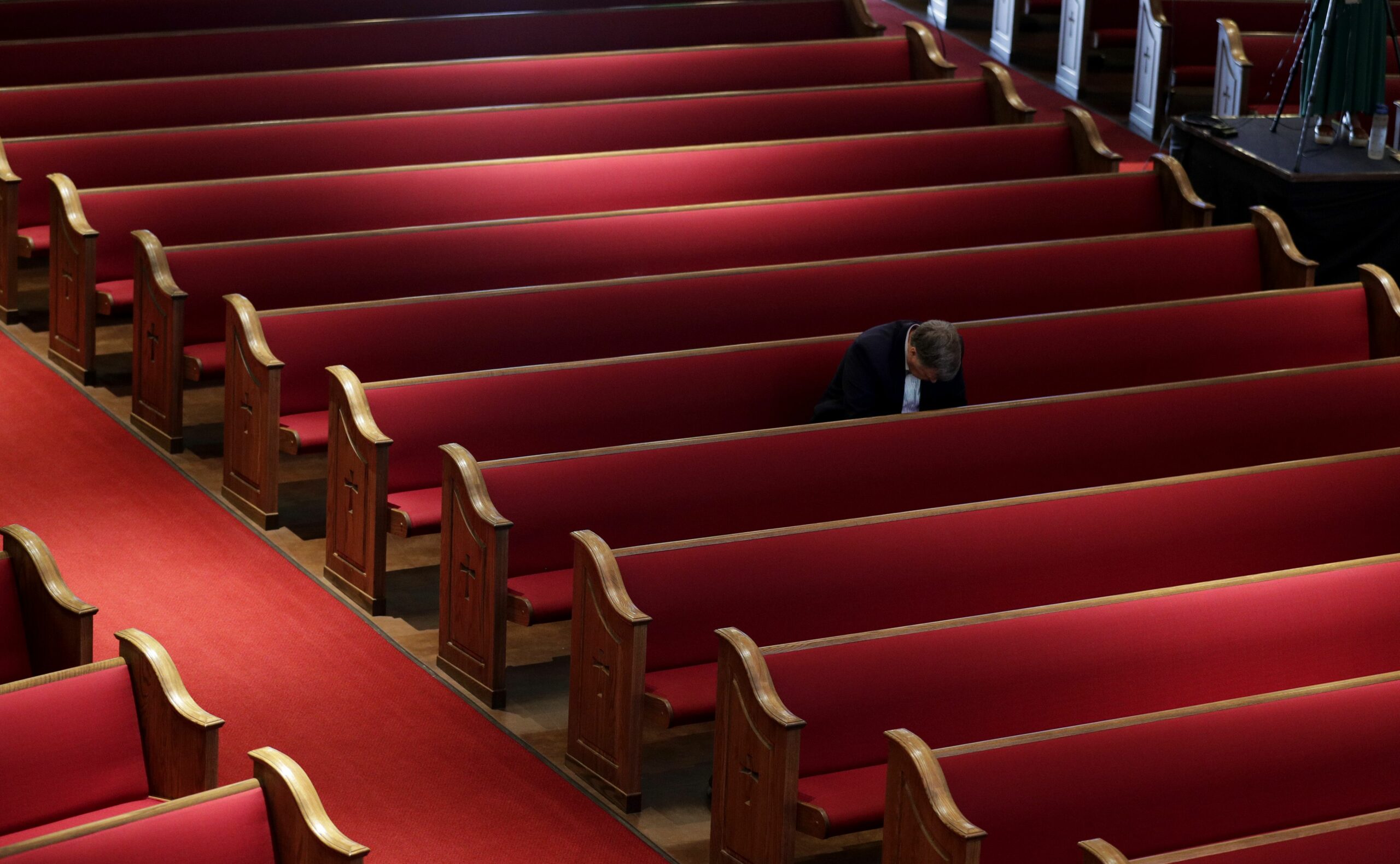 Under Texas law, religious organizations do not only receive property tax exemptions on houses of worship, but on houses for their clergy, too.

The law has allowed several religious organizations throughout the state to own lavish homes while avoiding thousands of dollars in property taxes, according to a Houston Chronicle investigation.

The Chronicle investigation revealed that Texas parsonage laws are vague, giving appraisers few tools to question the legitimacy of religious organizations or clergy members. And with no limit set by state law on parsonage tax exemptions, the newspaper found that 28 clergy homes in the state were worth more than $1 million. The analysis found that religious organizations cost local governments roughly $16 million per year.

“The true cost is almost certainly higher because several large counties did not or could not respond, and even those that did conceded they did not regularly update values for the tax-exempt properties,” according to the article.

A handful of religious organizations in San Antonio and Bexar County have taken advantage of those laws, erasing hundreds of thousands in tax dollars for the county.

Missionary Oblates of Mary Immaculate, a Roman Catholic organization, owns six clergy residences in north San Antonio and an 8,000-square-foot mansion worth $1.4 million in Kings Highway, the Chronicle found. The exemptions wipe out more than $110,000 in property taxes for the organization.

Though Vowed to the Gospel “counsels of poverty, chastity and obedience,” according to its website, it purchased an 8,430-square-foot mansion worth $1.43 million. The property tax the organization is exempted from is worth $36,500.

“We have to live somewhere,” Brother Mark Schenk, provincial minister for the organization, told the Chronicle.

His Family Vision Center, run by Ivan Ujueta, received a property tax exemption worth $23,000 on a 5,900-square-foot home in Helotes. The application claimed that, besides housing Ujueta, the rest of the property was dedicated to a martial arts and religious practice, according to the Chronicle investigation.

Freedom Hill Church in San Antonio received a property tax exemption worth $86,000 partially due to a vacant lot purchased next to the church to create a BMX bicycle track. In its application for the exemption, the church stated the BMX community “did not have a place to ride.”

Not all churches seek out parsonage tax exemptions. For example, the Chronicle found that John Hagee, who leads Cornerstone Church in San Antonio, pays $42,000 a year in property taxes.

After being presented with the Chronicle’s findings, appraisers in many Texas counties — including Bexar — said they would re-examine some of the granted exemptions to ensure they complied with state law.