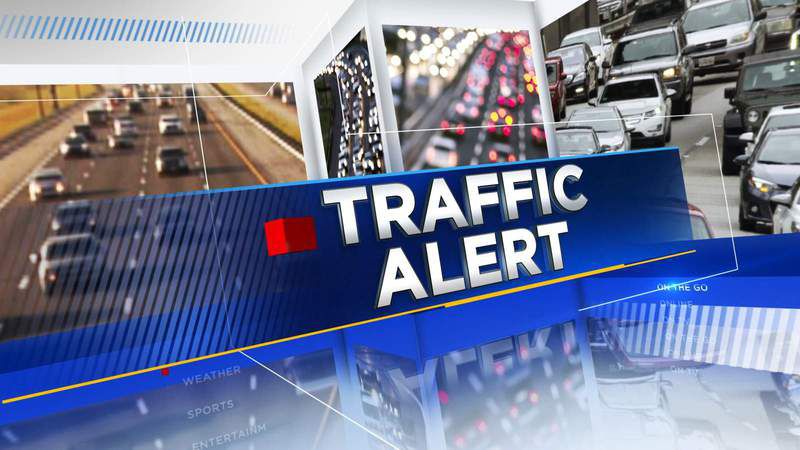 As of around 11:30 a.m., the scene and the traffic pileup appears to have cleared.

Further information on the crash itself is still pending. We’ll bring more updates if they become available.

Traffic is piling up on the city’s North Side following a crash on Loop 1604 Saturday morning, according to Google Maps data.

According to Google Maps, traffic is backed up along Loop 1604, near West Bitters Road and I-10, in both directions. It’s unknown how many vehicles are involved in the crash, or if there were any injuries.

Traffic appears to be very slow moving and has a seven-minute delay for vehicles passing through, according to Google. Drivers are urged to find alternate routes as crews work the scene.

KSAT 12 has a crew en route and we’ll bring more details as they become available.