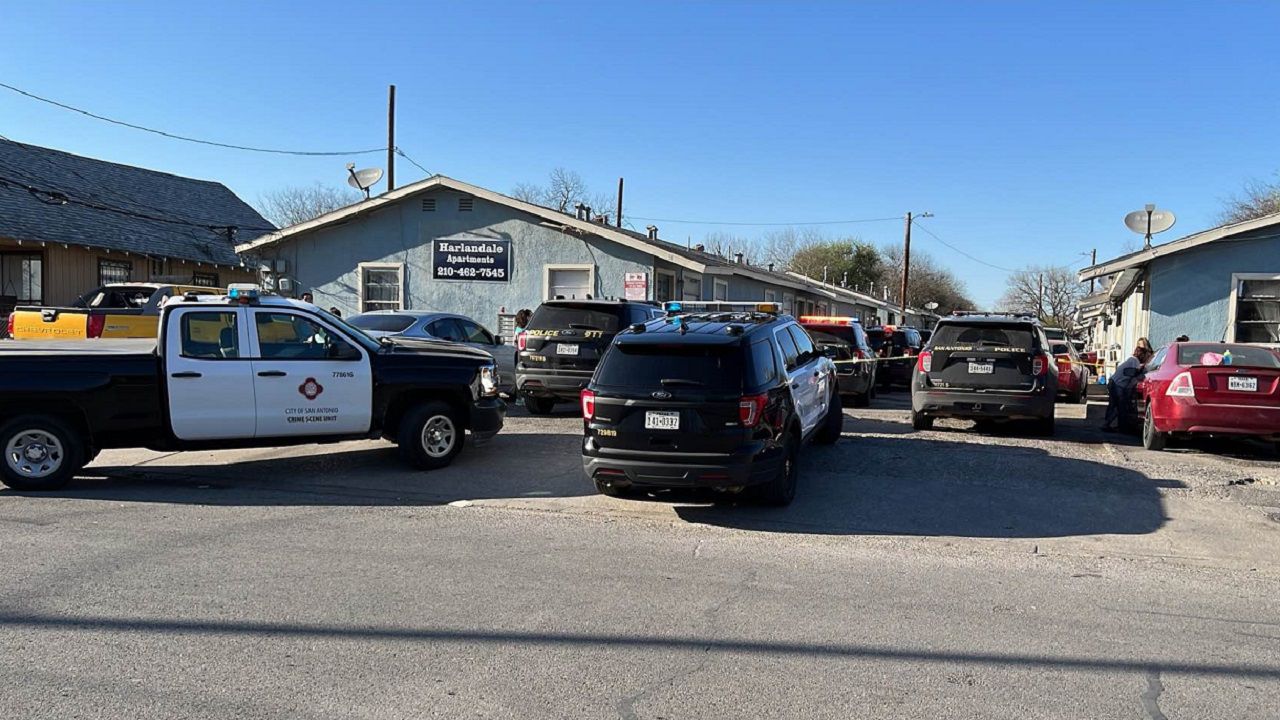 A shooting on the city’s South Side left one man injured and resulted in two arrests, according to San Antonio police.

The incident happened around 5 p.m. Saturday in the 300 block of Robert E. Lee.

Officers were initially dispatched for a burglary in progress. However, when they arrived at the scene, they found a man with a gunshot wound. Multiple people were detained as officers worked the investigation.

The injured man went to the area to deliver property when at some point he started taking gunfire, according to SAPD. The man tried to run away and he returned fire, but he was struck once in the backside.

Police said he was taken by EMS to the Brooke Army Medical Center in stable condition.

A 29-year-old man and a 35-year-old woman were arrested in connection to the incident. Authorities said each of them will face a charge of aggravated assault with a deadly weapon.