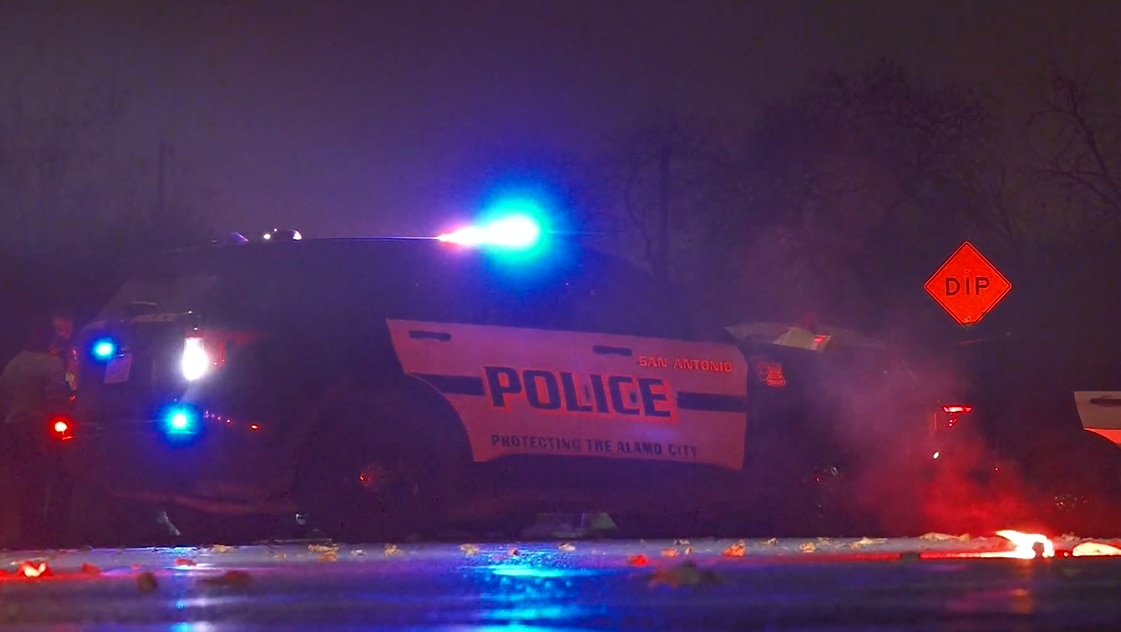 Two men are injured after San Antonio police said they lit off fireworks in the road before they were hit by a truck overnight.

Police said two men were lighting fireworks in the road when a Toyota Sequoia that was heading northbound struck them.

The Toyota kept heading northbound, away from the scene after the incident, according to officials.

One of the men had serious injuries, and the other had minor injuries. Both were taken by EMS to University Hospital for further treatment, police said.

The Toyota was later located a block away from the incident, but the driver is still on the run.