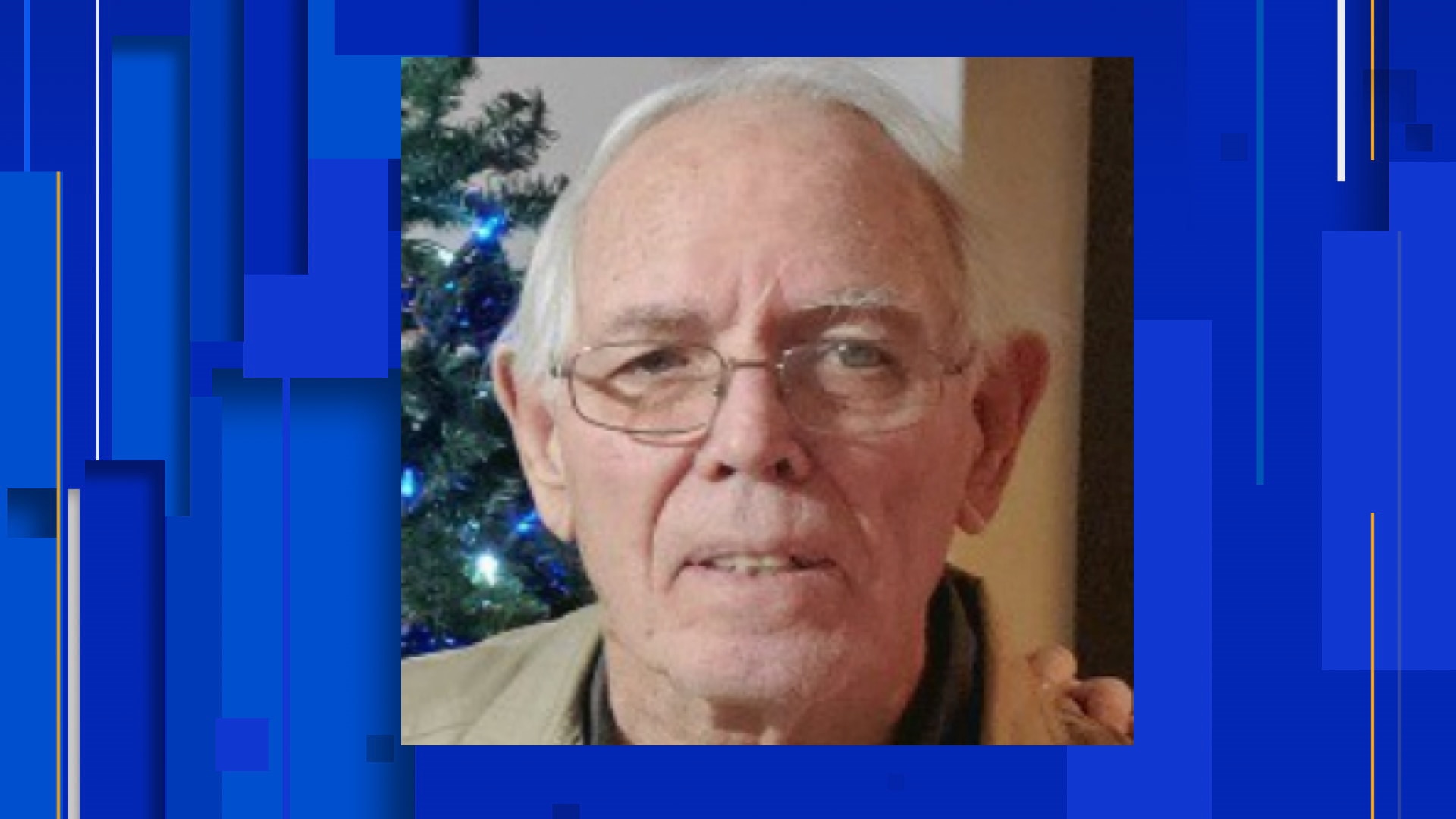 UPDATE: A Silver Alert for a missing 81-year-old man has been discontinued.

According to the Bexar County Sheriff’s Office, John Lamb has been found.

A search is underway for a missing 81-year-old man last seen in San Antonio on Wednesday, according to Texas Department of Public Safety.

Police say Lamb is diagnosed with a cognitive impairment, and the disappearance “poses a credible threat to their own health and safety.”

Lamb is described as being 6 feet tall, with grey hair and hazel eyes. He was last seen wearing a white short-sleeve button-up shirt with green and blue jeans.

Anyone with information regarding Lamb’s whereabouts is asked to call the Bexar County Sheriff’s Office at 210-335-6000.