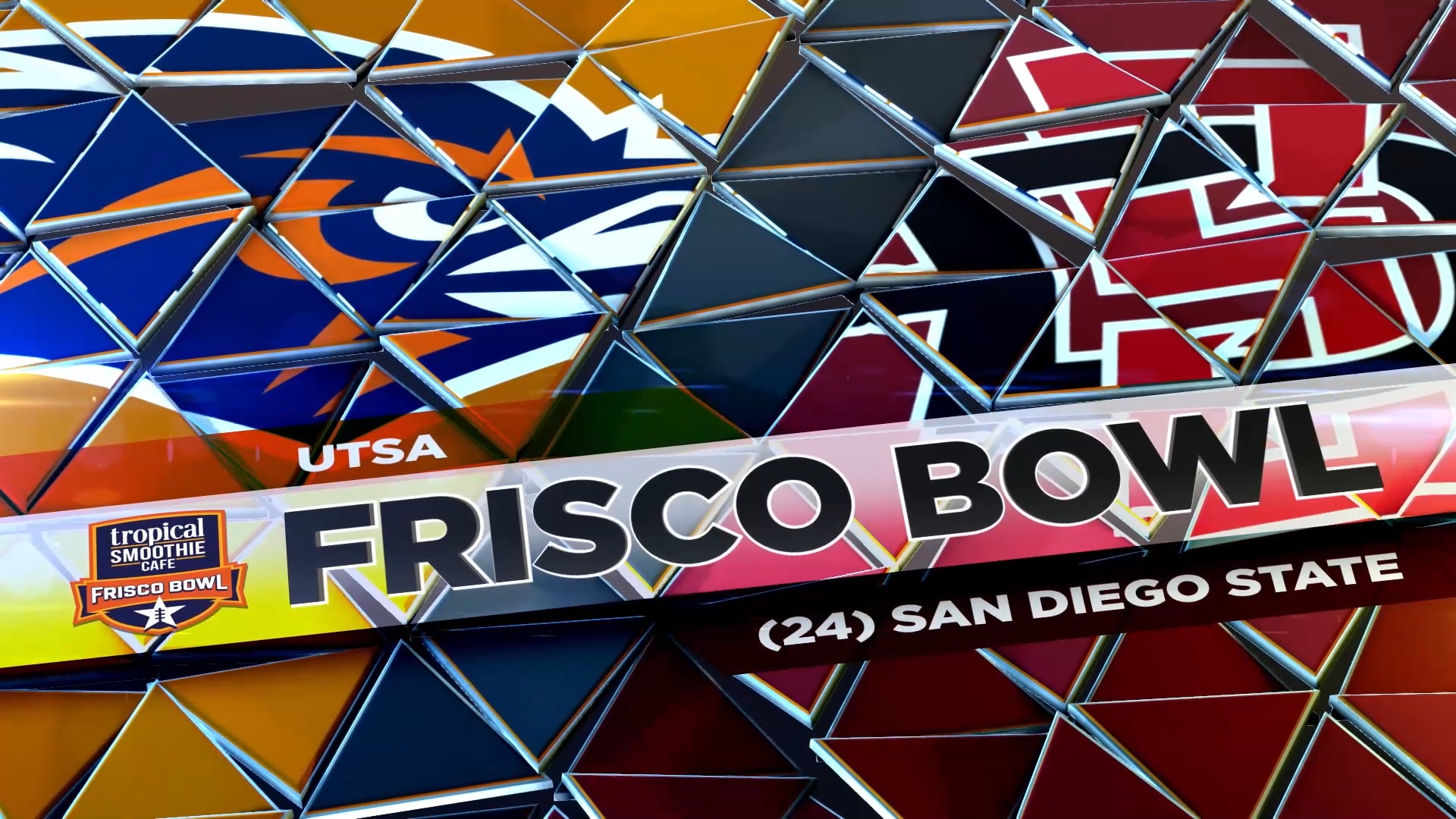 San Diego State is 11-2 and ranked No. 24 in the College Football Playoff Rankings.

“It’s been a great year,” Traylor said. “Again, it’s about the two guys beside me (Rashad Wisdom, Frank Harris). There’s a reason they’re wearing those zeros. We vote for our single digit guys and the kids that wear the 2, 1 and 0 are the ones that get the most votes. When you get to coach Rashad Wisdom and Frank Harris every day is a special day.”

The Roadrunners are expected to be without a significant number of players for the game, but how many are not known. Several players missed practice Sunday due to injury, illness and COVID protocols. We do know they won’t have running back Sincere McCormick and cornerback Tariq Woolen, who will focus on the NFL Draft; and defensive lineman Lorenzo Dantzler won’t play in the game but will continue to train for pro day.

“We’re excited to see other kids step up,” Traylor said. “It’s just football. Everybody is dealing with situations. Every team, every coach. The NFL is dealing with it. Hockey, basketball. I’m an imperfect coach, coaching imperfect people, there’s always imperfection. Whoever handles the imperfect best has the best chance to win. And we’re excited to watch some new guys step up.”

With a win, the Roadrunners could potentially finish the year in the top 25 or perhaps start next season in the top 25. Are they thinking about that?

“No, not at all,” Wisdom said. “It’s about going out there and playing our brand of football and like Frank said, let everything else take care of itself.”

The #210TriangleOfToughness will be on display Tuesday night.

This will mark the first time the Roadrunners have played on a Tuesday and will be their first meeting with San Diego State.

Kickoff is set for 6:30 p.m. at Toyota Stadium in Frisco.