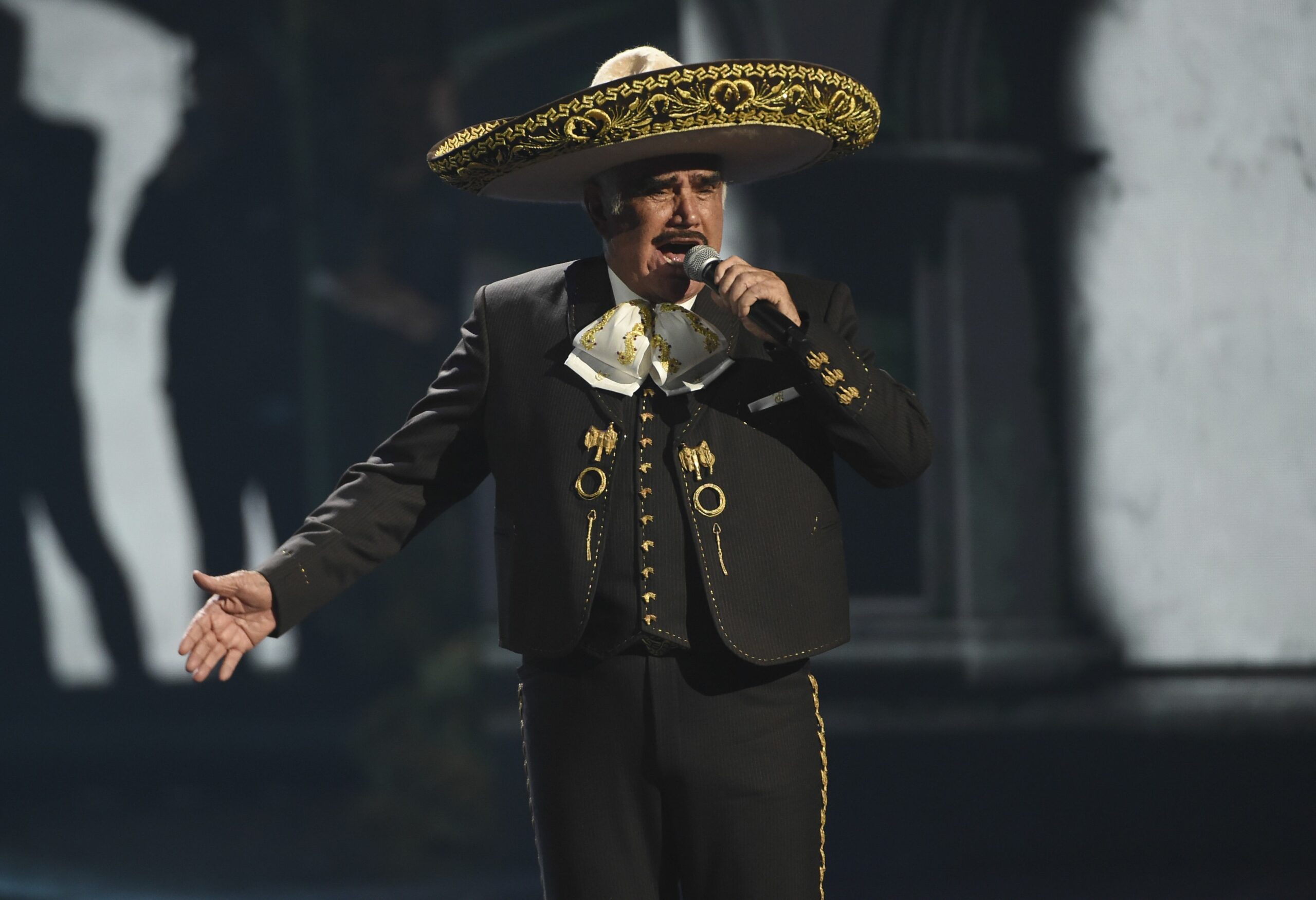 Mexican icon Vicente Fernández, or otherwise known as the king of ranchera music, died early Sunday. He was 81.

The announcement was shared on Fernández’s Facebook page, as his team thanked him for his incredible music career.

Fernandez died while hospitalized in Guadalajara, according to a report from NBC News, though further details are unavailable at this time. Funeral arrangements are still pending.

The singer was also hospitalized back in August after he took a fall at his ranch in Los Tres Potrillos, as reported by The Associated Press.

Fernández had quite the impact worldwide, including in San Antonio. Some residents in Market Square emphasized their love for the singer and his music.

“He’s one of the best, best things that Mexico had to offer,” said Arturo Haro.

“We’ve lost someone who has been in our ear since we started performing as kids. Somebody as special as Vicente, you just feel like they’re suppose to be here forever,” said the band.

Fernández had several iconic songs during his career, including “El Rey,” “Volver, Volver” and “Por tu maldito amor” among others.

According to the AP, Fernández sold more than 65 million albums, filmed more than 35 movies and has a plethora of awards, including three Grammys and eight Latin Grammys.

This is a developing story and we’ll bring more details as they become available.