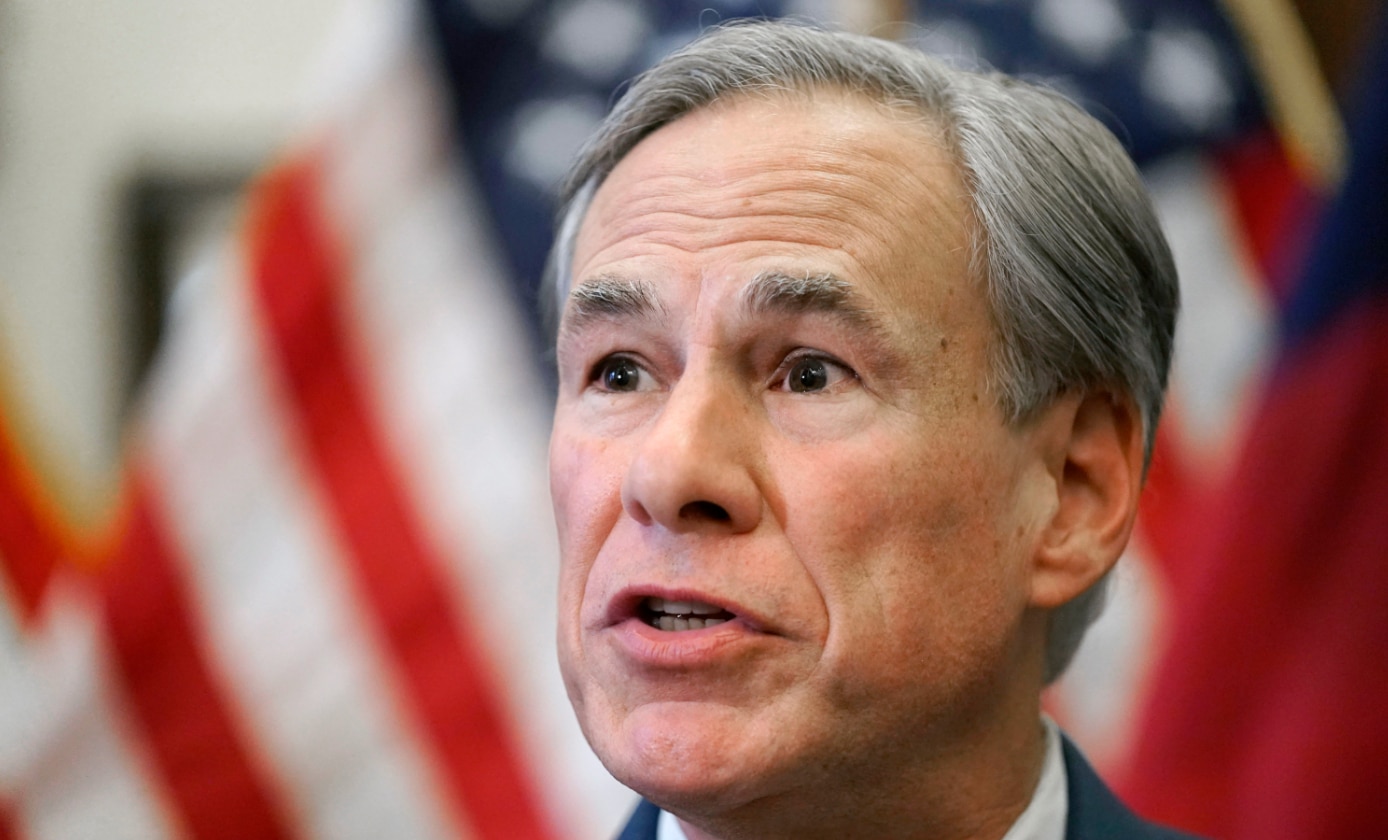 Gov. Greg Abbott is holding a press briefing to debut the Texas border wall construction in Rio Grande City, along the Texas-Mexico border.

The press briefing is set to begin at 12 p.m., Saturday, at the construction site and will be livestreamed in the video player above.

Abbott has been very vocal about his disagreement with President Joe Biden’s immigration policies, and last month, he ordered the creation of a “steel wall” with 20 shipping containers in Eagle Pass to prevent migrants from crossing over.

The containers stretched along the Texas side of the Rio Grande that passes directly under the Eagle Pass-Piedras Negras International Bridge, where thousands of Haitian migrants gathered in September for several days, seeking asylum.