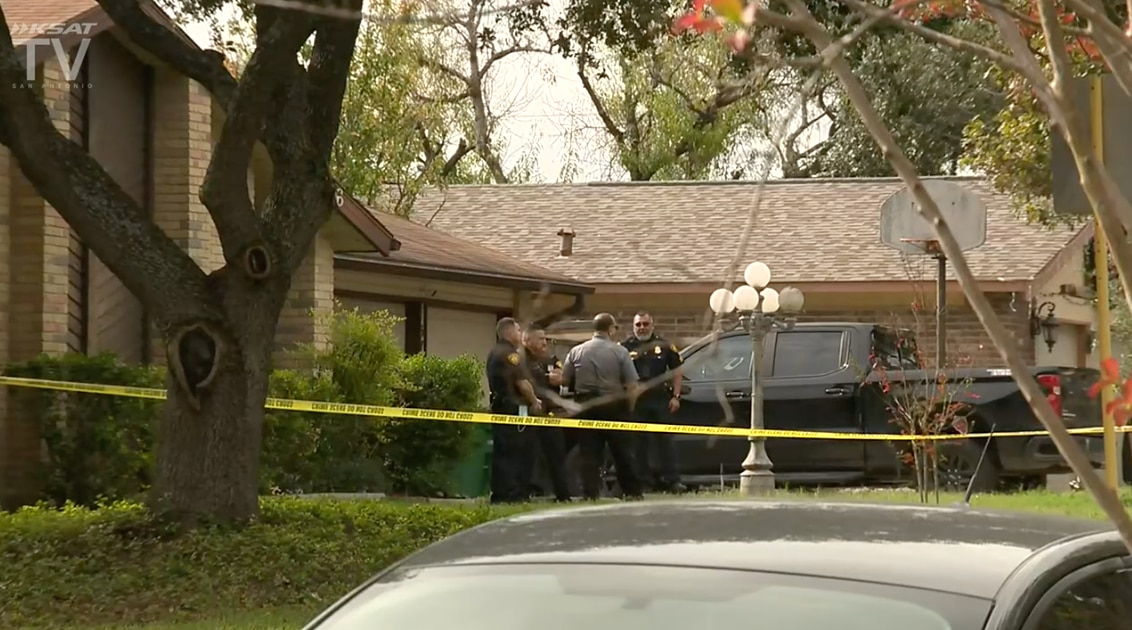 A woman is accused of fatally shooting her husband during a domestic violence disturbance at a Northeast Side home on Friday morning.

SAPD Public Information Officer Alisia Pruneda said the man, in his early 40s, was found with gunshot wounds after 9 a.m. at a home in the 5700 block of Pine Country, near Judson Road and Cross Country Street. He was pronounced dead at the scene.

The woman, in her mid-30s, called the police and cooperated with officers, Pruneda said. She was arrested without incident at another location.

It is unclear if she acted in self-defense. The names of the man and woman have not been released.

Pruneda said it appeared they had an “estranged relationship” and were going through a divorce. They had two children under the age of 10.

One of the children may have been at the location, but they were not injured. They are with relatives now, Pruneda said.

“It’s a tragic situation, no matter what time of year but more so now. So our heart is with the family of both parties and children,” she added.

SAPD had a previous call at the home for a disturbance, but no protective orders were issued.